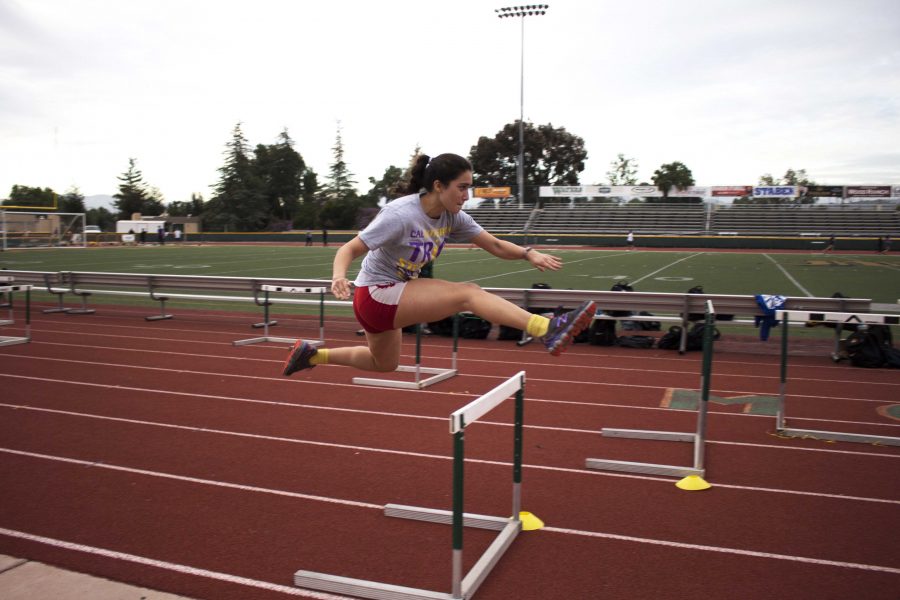 Track and field season is right around the corner and the California Lutheran University men’s and women’s track and field team is preparing for what they hope will be a successful season.

Similar to last year, first and second year student athletes make up a majority of the team and Head Coach Matt Lea said he hopes to use this to their advantage.

“[Last season] was the first year that we were extremely youthful on both sides…which made for a very different year for everyone,” Lea said in an email interview. “I feel that it has made us even stronger for this year and more prepared because we are that much older and more mature both in our training and our experiences.”

Although track is a spring sport, the team does not put training and preparation on hold in the fall. Junior distance captain Rigo Baza said the program’s intense winter training plan helps the team get in the best physical and mental shape in time for the start of the season.

“During the winter, we get in a lot more miles than we will during the season, where we do more speed work,” Baza said.

Before the start of spring semester, the team is required to attend a camp, where they bond as a team. They also write down and share both their individual and team goals.

“We wrote all our goals in a spiral notebook, so whenever a teammate achieves their goal, they can cross it off. Hopefully, by the end, we will have crossed everyone’s off,” Baza said.

Baza said he is happy to have his teammates participating in more events this season because it works towards his overall team goal of scoring more points.

Aside from team goals, Baza has also set personal goals. Last season, the record for the 3K—which is about seven and a half laps around the track—was set at 8 minutes, 50.13 seconds by Baza’s teammate and alumnus Timmy Kahovec. Baza aims to beat that with his target time of 8:49.

This season also brings depth and diversity to the team, including a male high jumper, skilled sprinters and, for the first time in a few years, a male hurdler.

Senior and captain of sprints and jumps Kelsey Rouse said she has high hopes for the season both individually and as a team.

“My personal goal would be to make it to nationals again and to get All-American, which is top nine, and my team goal is to get top three in league for both men and women,” Rouse said.

Lea said the overall goal for the team is to represent Cal Lutheran at the highest level possible in all of the team’s meets.

Rouse, who is entering her fourth year with the program, said she is eager to show the first-years what being a collegiate athlete is all about and remains hopeful for their overall performance this year.

“The freshmen are strong and have a lot of potential to grow,” Rouse said.

Lea said his focus is on making sure the team stays healthy and continues to work hard to be as successful as they can be.

“If we can do that, we will be very successful with the talented athletes and team we have,” Lea said.

The Kingsmen and Regals will compete in Pomona-Pitzer Collegiate All Corners for their first meet of the season Feb. 16 at Claremont Colleges.