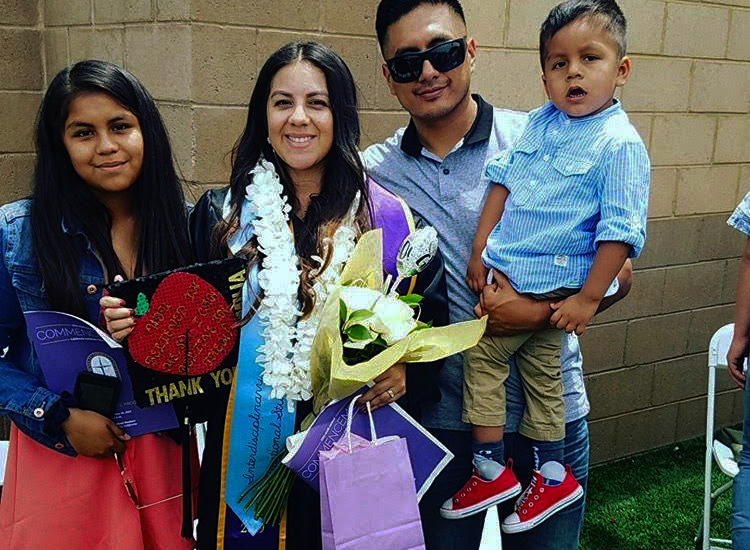 The state of this year’s Commencement ceremony at California Lutheran University has become a contentious topic for many of the students scheduled to graduate this spring, after it was announced that all of Cal Lutheran’s scheduled events with more than 10 people are canceled through May 20 in response to the COVID-19 pandemic.

In an email sent to the Cal Lutheran community on Monday, President Chris Kimball stated that an in-person Commencement ceremony would not take place in May, but rather a virtual alternative would be held. Kimball added “there will be an in-person ceremony at a later date, when it is safe to gather together.”

Since the first email from the Office of the President on March 17, announcing an in-person ceremony would not be held in May, the Class of 2020 has expressed mixed emotions.

Senior and biology major Sarina Soto said she felt that Cal Lutheran’s announcement about Commencement was disorganized and unclear about what other options were available besides a virtual celebration.

“A lot of my friends were kind of angry about how [the administration] reacted. No one knows anything because of how they phrased their email,” Soto said.

Senior Kimberly Ann Lee, who is a film and marketing communication double major, started a petition on Change.org the same day the president’s email went out, calling for a postponement of the ceremony. As of March 20, the petition has reached over 2,000 supporters.

“[The responses] have been very supportive and this is just something really small, but I think we really needed it as the Class of 2020,” Lee said. “I feel like I’m not alone when I say that we feel like we’ve gotten the short end of the stick in general.”

Other seniors have also expressed their disappointment about the current state of their Commencement ceremony. De Maria said she feels overall, the situation including Cal Lutheran’s social-distancing plan, moving all classes to an online format, is difficult for seniors because their sense of normalcy has been disrupted. She added, as seniors they will not have the opportunity to go back to the routine they knew before.

Karissa Oien, who is the school’s manager of faculty affairs for the academic affairs office as well as part of the Commencement committee, said in an email interview, the staff is planning for an in-person Commencement ceremony to be held at a later date when it has been deemed safe to have large gatherings. She added they are also exploring different possibilities at this time for a virtual commencement to take place on the original date of this year’s ceremony.

Oien said she would ask the Cal Lutheran community for patience during this time, adding that their concerns are being heard. “We hope everyone heeds social distancing warnings and takes care of themselves,” she added. “As decisions are made, more information regarding commencement will be released.”

Lee said that she feels that, in addition to postponing the Class of 2020’s Commencement ceremony, she would want to see better communication between Cal Lutheran administration and the students as well as more of a focus on what students want.

“It feels like they’re just doing these things for our parents, but they’re not trying to listen to what we want and what we need,” Lee said. “I think their focus should be on maintaining two-way communication with us as students and be willing to take feedback.”

Overall, Lee said she would want to let her fellow seniors know that they deserve all the opportunities they did not get this year and more.

“We know this is not how seniors expected their final months to go at Cal Lutheran,” Oien said. “We are working hard to do what we can to celebrate our graduates during this incredibly challenging time.”