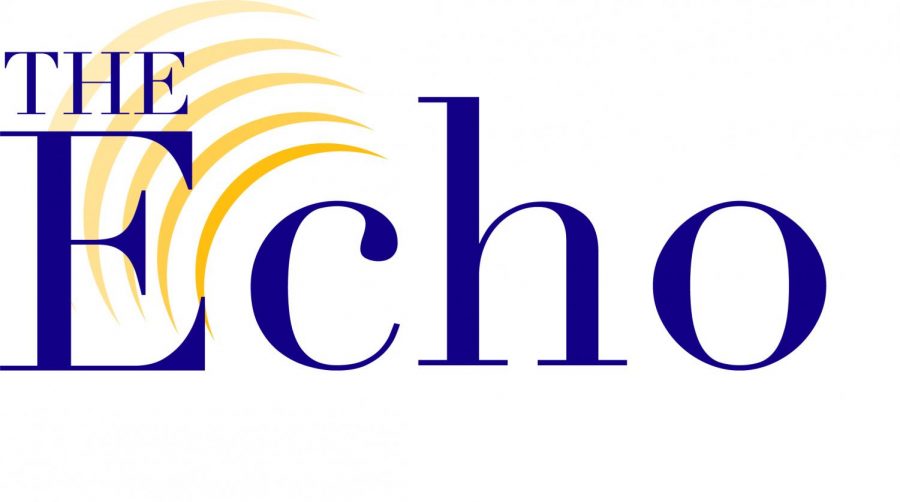 Though their final season was cut short, the seniors left a record-setting legacy on the California Lutheran University track and field team.

Cal Lutheran’s track and field team will have to fill the shoes of 10 seniors next season: five women and five men.

Megan Pollock is a pole vaulter by nature, starting eight years ago as a high school freshman. During her time at Cal Lutheran, she surpassed her personal records and even took the No. 5 seat in Cal Lutheran history for her pole vault height of 3.10m. Pollock said she has enjoyed every minute as part of the team at Cal Lutheran because “we have such an emphasis on having fun. Yes, it is a lot of hard work and dedication, but we are here to have fun and do our best!”

Iowa native Henry Friederichs has competed in multiple events including the 1500 meter run and steeplechase. During his time at Cal Lutheran, he was able to develop his skills, beating his personal records in the 1500- and 800-meter races. “I will miss grinding workouts early in the morning with my teammates and sharing the accomplishments we all worked together to achieve,” Friederichs said.

Thrower and jumper Morgan Snyder is most proud of both making the No. 2 spot for triple jump and the top ten list for javelin. Her four years of track and field have been very memorable. “I loved meeting so many people,” Snyder said.“I couldn’t imagine being here without doing a sport. We do everything together.’

Connor Richter used his time at Cal Lutheran to explore his talents across the track and field. Richter first ran the 1500m race until his junior year and ventured into the javelin event this year. He beat or nearly beat every personal record, an accomplishment he is extremely proud of. “I’ll miss hanging out and working with the team and coaches,” Richter said. “When everyone was together, it felt like we were all putting the effort into a common goal.”

Ana Cordoba ran the fastest events on the track, the 4X100 relay, 100-meter, the 200-meter and the 4X400 relay. She made the top ten list in three of her events—the 100, the 200 and 4X100. Cordoba loved all four years, as the team became her family. “I will miss the adrenaline, the schedule, the goals, and my teammates and coaches,” Cordoba said.

Rigo Baza made the top ten list for his time in the 3000-meter, and placed 7th in the Cal Lutheran record books. Baza said he enjoyed running for Cal Lutheran because “the program let me do all the other things I wanted to and still improve. What made it most memorable was the people, they’re all great.”

Sprinter Kendall Guidetti competed in the 4×100 and 4×400 relays, the 200-meter and the 400-meter. She is currently the reigning 400 Southern California Intercollegiate Athletic Conference champion, and is 7th all-time in the Cal Lutheran records for the 400. “I’m going to miss my teammates…I love how we’ve grown not only on the track but individually as people,” Guidetti said.

Thrower Adam Silverman took a respite after his freshman year, coming back in 2020 to compete for one more season. He ended his last meet winning first place in hammer throw, an even bigger accomplishment after taking two years off. One thing Silverman said he loves about this team is that “most sports are split up between men and women, and with track & field everyone comes together; it’s not two separate teams.”

Pole vaulter Kayla Cross is proud of both her personal best of 10 feet 8 inches, and the person she has become through the program. She added that she will miss all aspects of the sport. “My coaches taught me to be mentally and physically strong, humble and have a great work ethic. I will be able to use those skills for the rest of my life,” Cross said.

Chris Brodnax competed in long jump, 100-meter and 4×100 meter relay. He currently holds the Cal Lutheran record in long jump—breaking the record his first year and breaking his own record  junior year. Broadnax will miss spending time with the best friends he’s made on the team since his first year at Cal Lutheran. “It was an outlet for me when I was stressed or unhappy and I could always lean on my teammates for support,” Brodnax said.