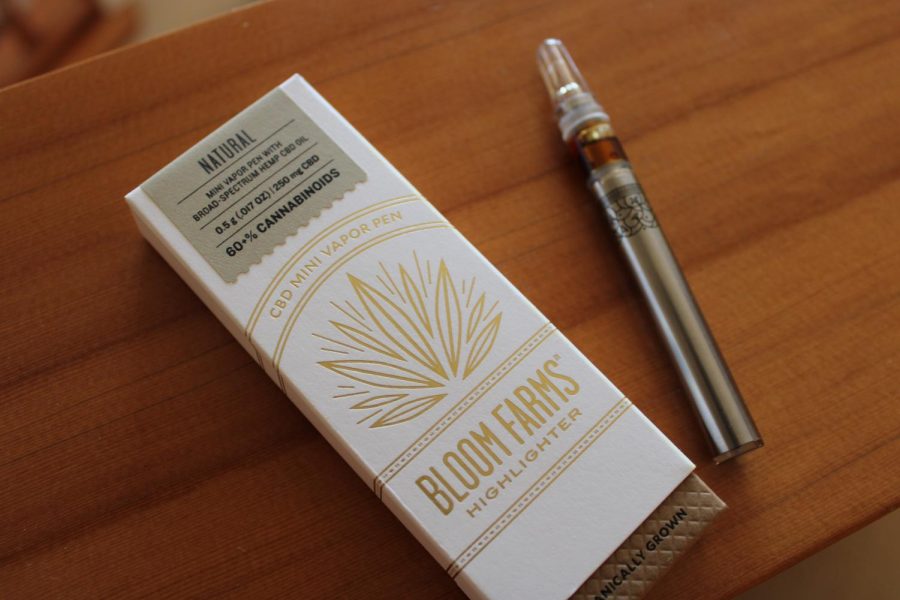 As part of social-distancing measures, California Governor Gavin Newsom declared all non-essential businesses closed, but cannabis retailers were categorized as part of the essential workforce in the healthcare or public health sector.

“Some people obviously do it [marijuana] recreationally, but there are those patients who do have those medical recommendations from doctors,” Christopher Davila, budtender at Ojai Greens said. “We are essential for being able to serve the public with their needs.”

John Schroyer, a reporter for Marijuana Business Daily, said it is fair to classify the cannabis industry as essential because of its long history of serving medical patients in California, beginning in 1996. He added that since the recreational sales of marijuana began, many patients have not renewed their medical recommendations that are required for medical purchases.

The serious nature of the global pandemic has highlighted the importance of the industry, as medicinal marijuana may be used as an  aid for individuals facing mental health issues.

“It has kind of transitioned to more like an over-the-counter type of drug in a lot of ways, which means that there are maybe tens or hundreds of thousands of medical patients in California that use marijuana for medical purposes,” Schroyer said.

Schroyer also mentioned that the cannabis industry is still very healthcare-oriented and ultimately the government decided what would be proper for the state itself.

“Pretty much everyone in the industry that I know agrees with that [decision],” Schroyer said.

Davila said Ojai Greens is following the Centers for Disease Control guidelines and has added a delivery service to make their product more accessible in the wake of the pandemic.

Davila said marijuana is a wellness alternative for those individuals who cannot afford other medications prescribed by doctors, which is why he thinks their business has been classified as part of the essential workforce.

The recreational use of marijuana has been legal in California since its ballot measure was approved in 2016, but its medicinal uses have been legal for decades.

The National Institute on Drug Abuse noted that medical marijuana is commonly used for treatments of autoimmune diseases, pain relief and mental or substance use disorders, among other conditions.

Benjamin Cole-Barnes, a senior at California State University, Northridge, is one of the thousands of medical marijuana patients in the state who uses cannabis products to help with depression, anxiety and stress. He believes that having access to cannabis dispensaries during the statewide lockdown is important because of the impact this unique situation will have on many people.

“It’s going to have a big mental health effect on the population,” Cole-Barnes said. ”The people who use it for pain relief or other forms of medical treatment deserve the right to their treatment just like any other pharmaceutical.”