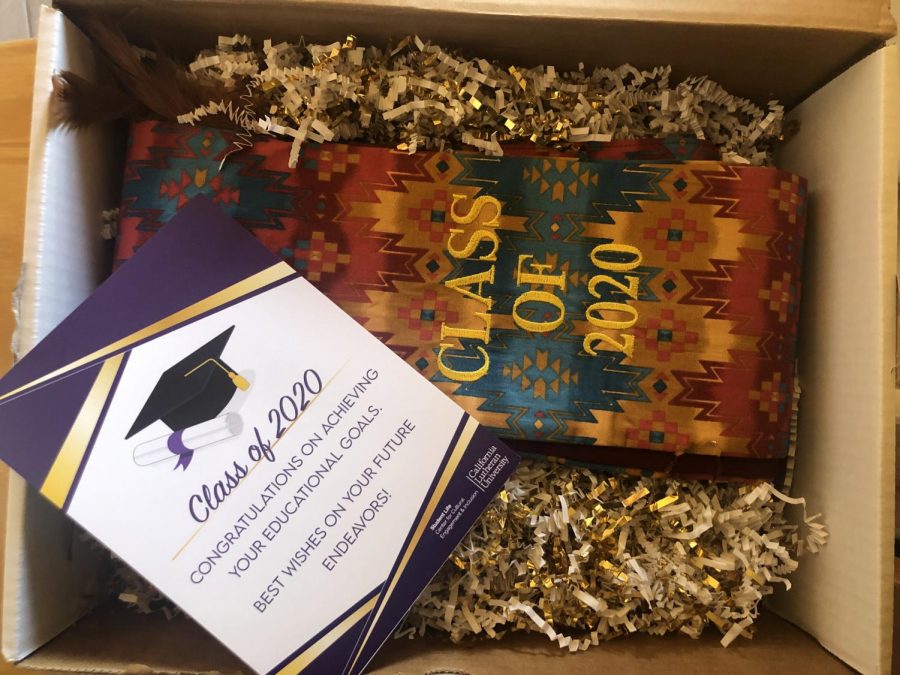 Though California Lutheran University’s inaugural Cultural Graduation slated for April 17 was canceled due to the COVID-19 pandemic, event organizers are developing a virtual alternative to ensure students receive recognition for their merits.

“We are committed to celebrating identities that are historically marginalized,” Senior Coordinator for the Center for Cultural Engagement and Inclusion Jonathan Gonzales said in an email interview. “Cultural Graduation is important because it’s a space of students’ identities to be celebrated and for their cultures to be honored.”

All of Cal Lutheran’s in-person events with more than 10 people are canceled through May 20, which places greater importance still offering an opportunity for graduates to honor their culture.

This would have been the Center for Cultural Engagement and Inclusion’s first cultural graduation ceremony at Cal Lutheran.

“Cultural Graduation was going to provide [students] a space to celebrate with loved ones who were a major part of their academic journey,” Jonathan Gonzales said.

The Cultural Graduation was planned as a smaller graduation celebration for students of American Indian or Native American, Asian, Pacific Islander, Black/African American, Jewish, Latinx and LGBTQ identities to display their cultural stoles and be honored in a more intimate setting, in addition to the traditional undergraduate commencement.

The CCEI has offered cultural graduation stoles for several years, but this year they said they ordered a total of 138 stoles for the celebration, which is nearly double that of previous years.

“We covered all costs for stoles that were purchased this year. This was a small gesture of our support for students and what they have accomplished over the years at CLU. We are also in the process of shipping individual stoles to students so that they can still have their stoles in time for pictures and personal celebrations,” Nicole Gonzales said.

These graduates are being honored by not only receiving the stoles, but will also be featured in an Instagram highlight.

“We had a handful of students send in videos sharing what they are most proud of and thanking the people who have supported them,” Nicole Gonzales said.

Sofia Herrera, who will graduate with a psychology degree in May, purchased a Latinx stole. She was one of the cultural graduates featured on Instagram.

“I wanted to [wear the stole] to honor my family and to show them I love them, and to thank them for their constant support throughout my college career,” Herrera said in her video.

Stephanie Figueroa, a senior graduating with a degree in communication, was also featured as a cultural graduate. She is receiving a Serape stole.

“I got to do a lot of leadership positions on campus. I got to be in student government as a senator, a peer advisor, research through the McNair [program], and a marketing intern through Student Life,” Figueroa said in her video. “I’m happy that I stepped out of my comfort zone.”

The videos of the cultural graduates can be seen on the Instagram of Cal Lutheran’s Student Life, @clustudentlife, and is shared under a highlight called “Cultural Grad.”