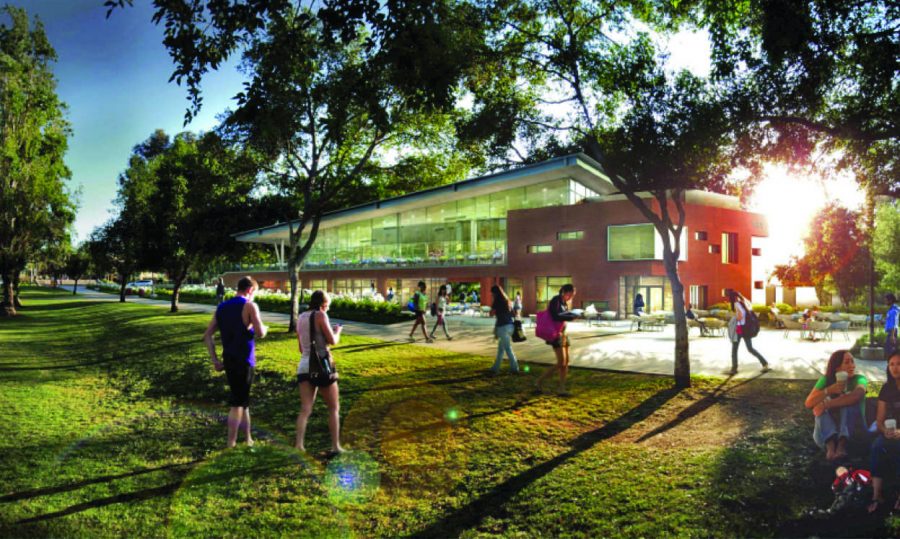 Beginning in fall 2021, California Lutheran University admissions will be test-optional, removing the requirement for prospective students to submit standardized test scores as part of the application process.

“I believe that other universities have eliminated the requirement because there is a correlation between economic status and test scores,” senior Claire Thompson said. “[Economically] disadvantaged students seem to score lower on these tests… giving privileged applicants an advantage unrelated to their merits.”

Since 2016, the Office of Undergraduate Admission has been evaluating the factors that predict a student’s ability to succeed in college and they have found that students with higher GPAs had a higher level of academic achievement and retention, regardless of test scores, Director of First-Year Admission Ineke Dyer said in an email interview.

“Due to the cancellation of many SAT’s this spring, we decided to announce [the new policy] earlier to ease the potential anxiety of juniors unable to take the tests right now due to the COVID-19 pandemic,” Dyer said. “Thankfully, we were currently at a place operationally that we could implement this policy a little earlier than we anticipated.”

The new admissions policy will allow incoming students to apply to Cal Lutheran without taking standardized achievement tests such as the SAT or ACT.

Dyer said this new policy applies to all future incoming classes.  It also applies to transfer students coming in with less than 30 transferable units who were traditionally also required to submit test scores.

Dyer said both prospective students and their parents have reached out to the Office of Admissions regarding the policy and expressed an overall sense of excitement.

Hazan said she feels good about the test-optional decision since she knows she’s personally not the strongest standardized test-taker and is sure many students feel the same way.

“Standardized testing does not accurately represent a student’s intelligence level or success in college… I think this ‘test optional’ decision will take the pressure off prospective students and hopefully build their confidence that they can go to college and succeed,” Hazan said.

Hazan said she thinks it’s important to show that Cal Lutheran doesn’t use this policy as an edge-up on other comparable schools. She added that the “brand” of Cal Lutheran could be the opportunities it offers and the test optional application is just a bonus–not its selling point.

“I know one of the CLU grad schools is not requiring GRE scores so there is a possibility that the need for standardized test scores will be a thing [of] the past,” Hazan said.

Thompson agrees this could be the future for all university admissions and it is an important change that will provide opportunities to a broader spectrum of students.

“I think the decision of going ‘test optional’ means that the best and brightest students can attend a university and get the experience they always wanted,” Hazan said.