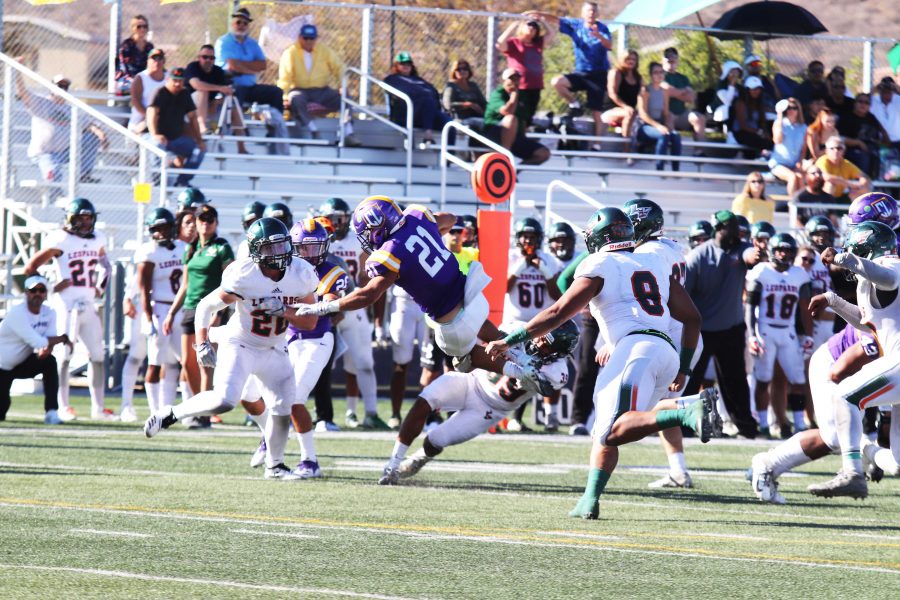 On Aug. 26, 2020, the world of sports came to a sudden halt once again. This time, however, it was not due to the pandemic. Sports ceased play to bring attention to social and political issues surrounding police brutality.

The Milwaukee Bucks led the sports world in using their public platform to boycott the fifth game in their first round series against the Orlando Magic, preparing themselves to forfeit a win against their opponents. Rather than accepting a forfeited win, the Orlando Magic then followed suit, and sat out the game as well, leaving the basketball court empty at tip-off.

This boycott would be the first of many professional athletes’ recent acts of solidarity in the nationwide conversation about racial justice.

“As it unfolded I was like, ‘oh my goodness, this is happening so quickly.’ And that kinda just shows you the power people have,” sideline reporter for the Golden State Warriors, Kerith Burke, said in a phone interview. “Once they make a decision like this, they cannot be ignored and you will hear their voices.”

Ben McEnroe, head coach of the California Lutheran University Kingsmen Football team, said he expects to see “a trickle-down effect from professional sports to high school and college athletics” in an email interview.

Russell White, head coach of the Kingsmen Basketball team, said there is more to be done in terms of activism than just wearing a shirt that shares a social justice message during their pre-game warm-up.

“Our athletes need to be visible and accessible and informed. As a coach, it is my job to not only encourage our players to do that, but I also need to teach them how to do these things. Our players need to not only be voters, but be informed [ones],” White said in an email interview.

Both McEnroe and White said conversations about social unrest are an opportunity for Cal Lutheran athletics to be models for the rest of the community.

“We have the ability to set a great example in treating each other right, with love and empathy,” McEnroe said.

Through their boycotts, the NBA and NBPA were able to get permission to use their arenas as voting sites, as well as motivate their owners to donate money to the empowerment of Black communities.

However, it is not only the NBA players who are using their voices and platforms to react and call for social justice.

On Thursday, Sept. 10, the Kansas City Chiefs and Houston Texans came together in solidarity for a moment of silence.

When the two teams came together and locked arms for a moment of unity, it was also met with boos from the limited fans in the crowd that night.

Protests in the NFL have gone beyond demonstrations on national television.

Twyman said the LA Rams have been using their own influence to impact their communities.

“[They] are involved with Rock the Vote to help encourage young people to get out and vote. Jared Goff just recently teamed up with Inglewood Unity [and] is donating money to that school district to help those students,” Twyman said. “Jalen Ramsey just donated a million dollars to his school that he attended in Nashville.”

Burke said she’s concerned for the mental health of professional athletes, especially those within the NBA bubble who also had to grapple with the news of a 29-year-old Black man, Jacob Blake, who was shot seven times in the back.

“When you spend a lot of time in the bubble, emphasizing Black Lives Matter [and listening] to the players and their experiences, and then see another Black man get shot by the police, I can understand that some of the Bucks players were like, I can’t do this. I am mourning and I am not in the right headspace,” Burke said.