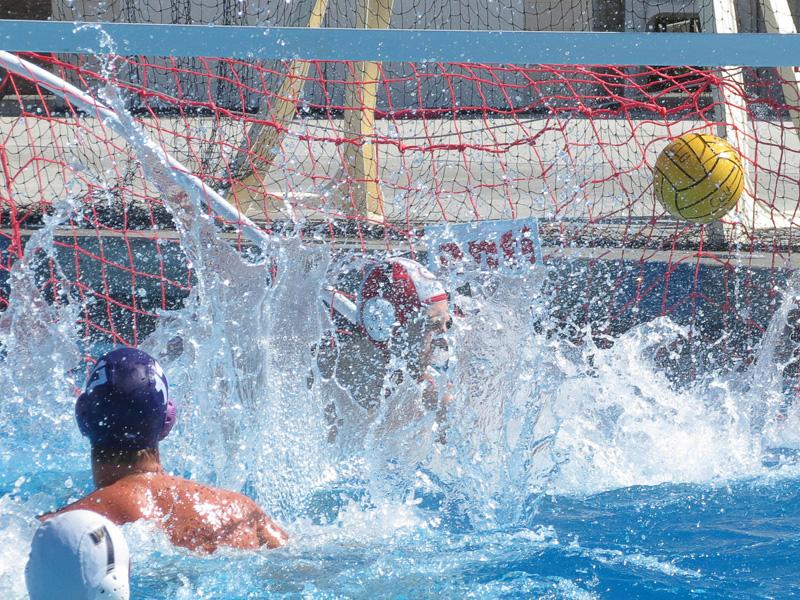 The CLU men’s water polo team has opened up Southern California Interscholastic Athletic Conference play in a disappointing fashion.  They went 9-8 in their non-conference schedule, the Kingsmen have fallen to 1-2 in SCIAC.

Saturday afternoon, the Kingsmen began play with a conference matchup against Chapman.  Coming into the match having already beaten Chapman 11-10, the Kingsmen figured they’d have the upper hand.

However, playing without senior captain Carter Baldwin would prove to be devastating as the Kingsmen fell 12-9 against Chapman.

The afternoon game for the Kingsmen was much more favorable for the squad.  The Kingsmen recorded their first 20-goal game of the season.

In goal, Mock recorded six saves to solidify a solid defensive effort for the Kingsmen.

The Kingsmen will travel to Whittier today to face off against conference opponent Whittier College.   Then on Saturday the Kingsmen stay on the road to play at Claremont-Mudd-Scripps.