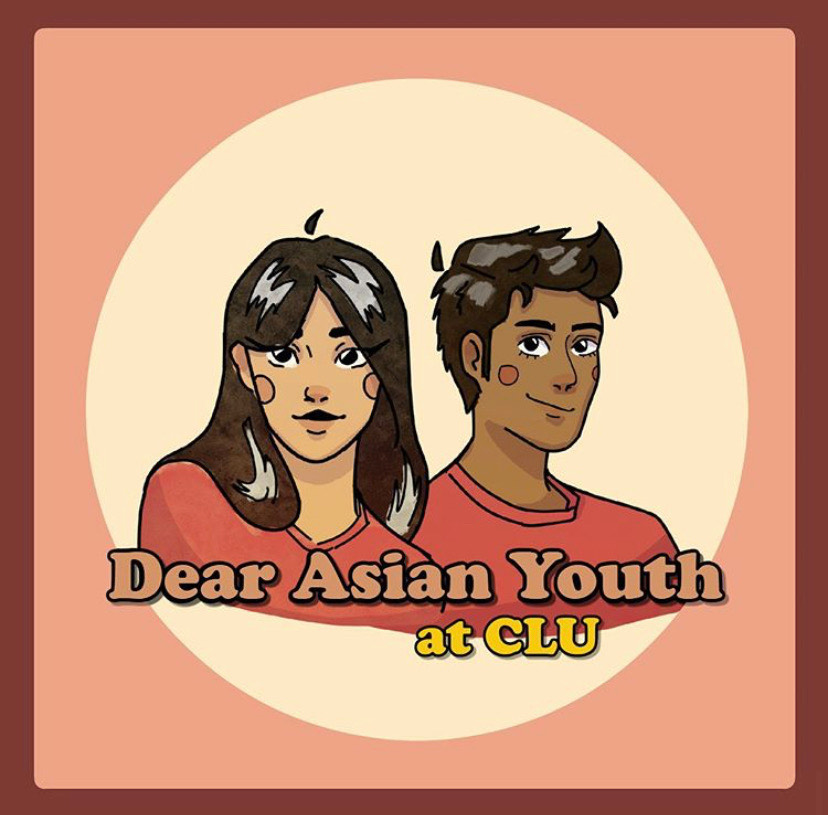 Dear Asian Youth Club welcomes any members, who want to talk about Asian activism and other diverse topics of identity and mental health.

California Lutheran University is getting ready to welcome a new club this fall.

Earlier this year, Dear Asian Youth, a nonprofit organization created by a group of Asian American teenagers, was looking to grow its chapters in the U.S. and Francine Aclan thought this was a great opportunity to expand the cultural opportunities for Asian Americans at Cal Lutheran.

“I thought about making an organization that was focused on activism, particularly Asian activism,”  Aclan said in a phone interview. “We definitely want to talk about other issues too, like Black Lives Matter, and other important activism causes.”

Aclan said she thinks many Cal Lutheran students are interested in activism, especially in the current social climate.

“The racist incidents that happened last year have really opened up my eyes,” Aclan said. “There are a lot of activists on campus, but there isn’t really an activism culture.”

Another aspect of Dear Asian Youth Cal Lutheran’s goals is to create a community for Asian Americans members to feel proud of their cultural heritage.

“I am Vietnamese, and I haven’t been as active in my culture,” Dear Asian Youth Event Planner Sandy Nguyen said in a phone interview. “I thought this would be a great opportunity to showcase my heritage.”

Mental health is another topic to which the club’s board members want to bring awareness.

“A personal passion of mine is to tackle the stigma against mental health [issues] in Asian culture,” Dear Asian Youth Secretary Chair, Maybel Oo, said in a phone interview. “We are often raised very family-oriented, centered around shame, when speaking openly about mental health is considered taboo.”

Students interested in joining the club to join these efforts do not have to be Asian, Oo said.

“We welcome all interested students to join us and participate in these important conversations,” Oo said. “Regardless of whether or not people are AAPI [Asian Americans and Pacific Islanders].”

Although Associated Students of California Lutheran University Government has not officially approved the club yet, the club members are patiently waiting for that day to come. The club has met all requirements; they just need the ASCLU Senate to vote them in as a club.