Kamala spoke for all women when she said ‘I’m speaking’ 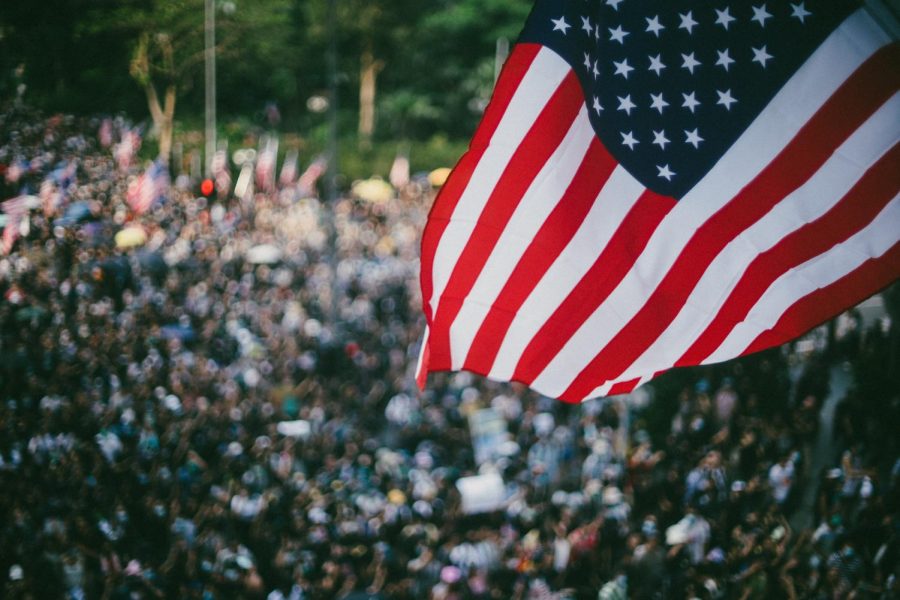 Photo by Joseph Chan on Unsplash

On Wednesday, Oct. 8, Sen. Kamala Harris (D-Calif.) said two words that most women have been thinking for years:

These two words may not mean anything to those who don’t deal with the ‘mansplaining,’ ‘bropropriation’ and ‘manterruption’ that women face.

They did, however, mean a lot to thousands of women in the U.S.

As a woman, men have been speaking over me for the majority of my life.

Whether in classrooms, work settings, or even at home, men speak over me.

This tells me they believe my voice–in comparison to theirs–is less important.

Throughout last night’s debate, we saw Senator Harris experience this.

Harris was interrupted on multiple occasions by Vice President Mike Pence so he could mansplain a topic to her or question the credibility of her statements.

This is not shocking considering the deeply rooted misogyny embedded within our governing body.

This deep-rooted patriarchy has resulted in the continuous double standard for women.

If we speak up, we’re bossy. If we interrupt someone, we’re rude.

As women we deserve to hold our own opinions and be seen as equals.

It’s nearly impossible to be seen as equal when our male counterparts are speaking over us.

As a woman, I’m proud to have seen Senator Harris hold her composure and speak up for herself, considering that women are judged more harshly than men.

It takes a lot of courage to do what she did, and yet, she is being critiqued simply for asking for equal treatment during a debate.

Some conservative personalities on social media were quick to judge Harris.

Some even called her “bitter,” “angry,” and “condescending” — yet all Harris was doing was speaking.

The Vice Presidential debate is just one of many daily examples of women’s collective fight to just be heard.

Women shouldn’t have to say “I’m speaking” in order to be heard.