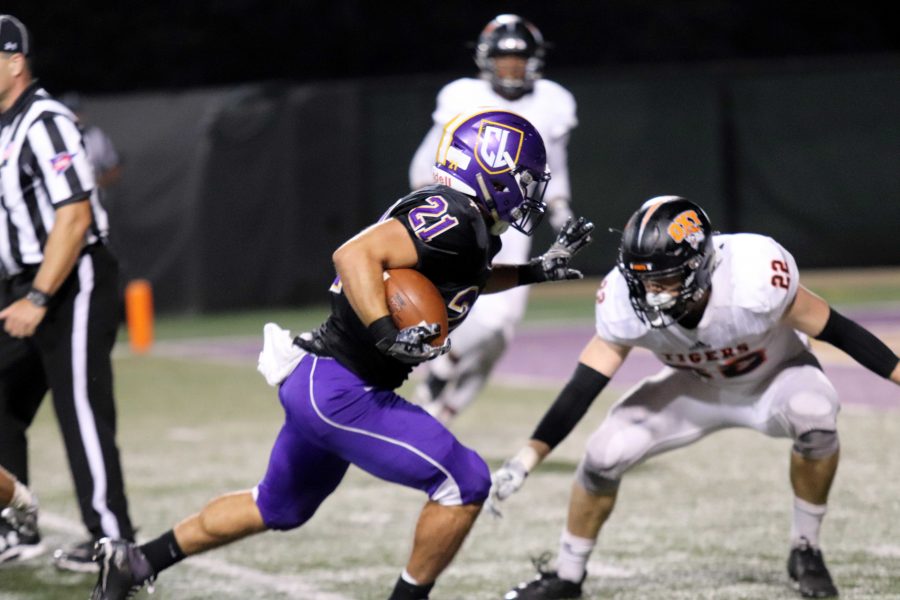 All sports at California Lutheran University hault amid COVID-19 and await NCAA instruction.

Student-athletes at California Lutheran University are getting an extra year of eligibility due to the COVID-19 pandemic. Coaches, however, have mixed feelings on the potential long-term impacts.

In an email interview, Head Football Coach Ben McEnroe said the possibility of players returning for an extra year is not affecting his recruiting process.

“We simply treat that as if we have a returning player at that given position and fill our position needs accordingly,” McEnroe said.

McEnroe said fifth-year eligibility could benefit his Football team in the long run.

“If we are allowed to practice in the spring, there will be a huge benefit, especially for teams like ours with so many young, skilled players,” McEnroe said.

McEnroe added that this fifth year of eligibility can give players a chance to get stronger and faster as well as give injured players time to heal.

In a Zoom interview, Laura McIntyre, Regals Lacrosse head coach, said the fifth-year eligibility rule has not affected her team or her recruiting process very much.

“We are a new team and just had our first season last year so we are in a different position than many other sports,” McIntyre said.

On the other hand, in a Zoom interview, Miguel Ruiz, Kingsmen Soccer head coach said that the extra year of eligibility affects his ability to recruit as usual.

The fifth year not only inhibits how many athletes he can recruit in a year, but may affect out-of-state athletes’ ability to be evaluated, Ruiz said.

While Ruiz and his staff are not recruiting as heavily, Ruiz said there is the possibility that many seniors will not return for a fifth year of eligibility.

“It’s tough for seniors because they are ready to move on to the real world and their year got wasted because they didn’t get a chance to play,” Ruiz said.

Ruiz said a fifth year of eligibility does give seniors an opportunity to pursue a master’s degree and play soccer.

“I think it’s a testament to our school that we can provide higher education after they are done with their undergrad and some of our kids are in the 4+1 program, which is helping them get that extra year,” Ruiz said.

Ruiz said he admires Cal Lutheran’s response to the pandemic.

“I think Cal Lutheran has done a tremendous job in making sure that everybody is safe and if we do come back, everything is going to be done the correct way,” Ruiz said.