Your vote is your civic voice 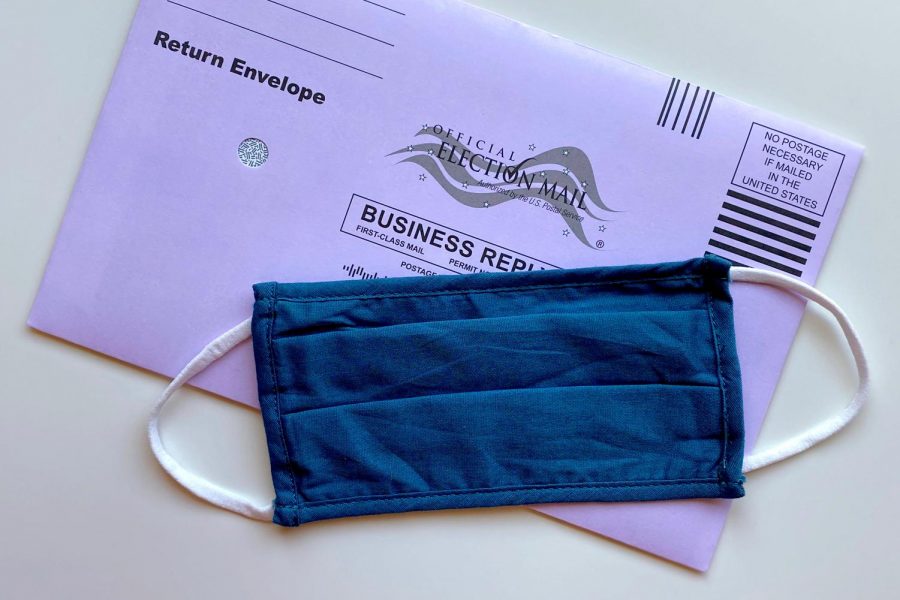 Photo by Tiffany Tertipes on Unsplash

The U.S. is a few weeks away from the election and we should remember that voting is necessary because it is our power as well as our voice.

Exercising this constitutional right is important, especially now. There is a lot at stake for all those affected by the pandemic, in addition to marginalized communities and those fighting alongside them for racial justice.

We should not let our votes go to waste. We should feel honored to exercise our right to vote because there are people who cannot vote.

Don’t forget that only white men who owned property had the opportunity to exercise this right before the 19th amendment.

It was only in our recent history that women and people of color gained this right.

George Khoury, senior and co-president of the Political Science Society at California Lutheran University, is trying to encourage his peers to use their own power by voting.

To help political science majors stay informed, the Political Science department created an election guide including briefs about the candidates and propositions on the California ballot.

“Through the Political Science department, we’ve been ensuring that everybody has the maximum information that we can know about the presidential election and the propositions,” Khoury said.

Gregory Freeland, professor of political science at Cal Lutheran, is also encouraging students not to throw their voting privilege away.

“​Students should vote because it demonstrates civic engagement, which is crucial to a strong democracy,” Freeland said in a phone interview. “This November is the best time to exercise this right. The tension in the political air can be eased with a strong demonstration of democratic action.”

Despite efforts of voter intimidation and the placement of non-official ballot drop boxes, we must get our votes in.

When people encounter voter intimidation during this time, the Campaign Legal Center recommends calling the election protection hotline to get voting help from trained voting volunteers.

Jose Marichal, professor of political science and club adviser for the College Democrats, said he also believes it is important for young people to vote.

“Young people, on average, have very different ideas about how the country should run, but if they don’t vote, elected officials have no incentive to listen to what they want,” Marichal said in an email interview.

I’m voting because there needs to be criminal justice reform, especially regarding discrimination facing Brown and Black communities.

I’m voting for my fellow Latinos that can’t exercise their right to vote because they’re undocumented.

I’m voting for a better United States of America.

To all my fellow young voters and first-generation Americans, I encourage you to vote and take a moment to think about everything that has happened in 2020 alone. We need to vote and use our voice to fight for what we believe is right.