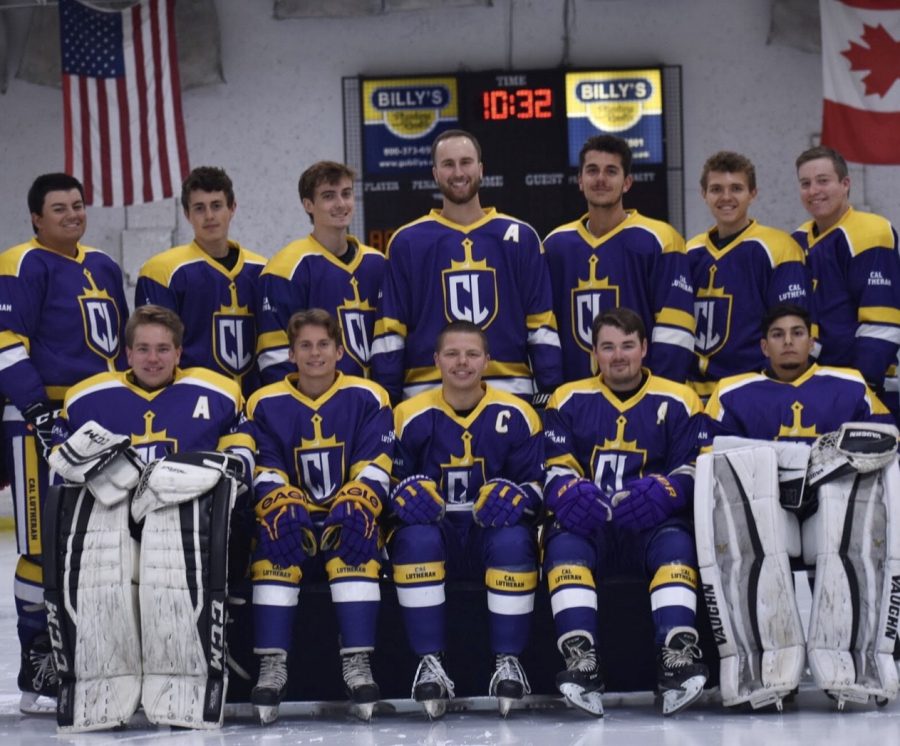 With updates to Ventura County’s COVID-19 guidelines, some sports at California Lutheran University have resumed in-person practices, but activity and sports clubs aren’t so lucky.

“Due to the inability to meet in person, we have resorted to meeting once a week [via Zoom] to discuss club dynamics, changes coming to the organization and the next time in-person operation is allowed,” Keith Walker, junior and president of the Kingsmen Ice Hockey Club said in an email interview.

While Cambria Teter Kolter, coordinator for Student Involvement, announced that clubs could resume meetings–in groups of no more than 28 with masks and social distancing–starting Oct. 5, this didn’t include recreational activity clubs and club sports.

For some activity clubs like the Ultimate Frisbee Club, this means their communication and unity has dwindled down to nothing.

“I mean, we have a group chat we text in every once in a while, but that’s about it. Our club has been rather inactive unfortunately,” Skyler Schuck, senior and vice president of the Ultimate Frisbee Club, said in a phone interview.

Ultimate Frisbee is a relaxed sport that was mainly created for fun, so Schuck said the club members are not expected to do any sort of conditioning prior to returning to play.

“I really do want to get back out there and start playing again and I hope that the school would at least let us have a throw round, not necessarily a game but some kind of fun meeting,” Schuck said.

The Knights Rugby Football Club also has no plans of meeting in person because most team members don’t live near campus. Rugby primarily competes during the spring semester.

While the Rugby and Ultimate Frisbee clubs have not been as active while they remain apart, Ice Hockey club members say they find this time to be beneficial for club development.

“I would say that the pandemic has helped the club in the sense that we have now been given an opportunity to step back, arrange some things in a way that operations should be much smoother when we are allowed to resume,” Walker said.

“We plan on keeping close relations with the boys so that when things do resume we have good chemistry, which should allow us to get right down to business,” Walker said.