Wigginton: Dominican Republic offers lessons on the harm of ‘othering’ 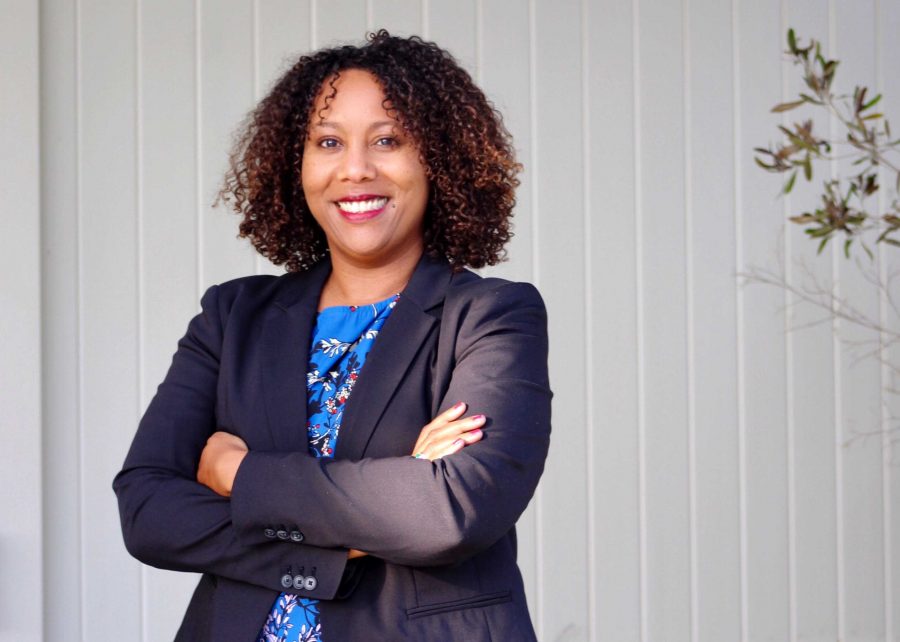 As a part of California Lutheran University’s homecoming events, Sheridan Wigginton, professor of Latin American Studies and Spanish, hosted “Books, Bias, & Blackness,” a webinar discussing the opposition the Dominican Republic holds towards Haiti and the anti-blackness that goes along with it.

Wigginton said as a graduate student, she noticed a conflict between two of her advisors when discussing the dynamic between Haiti and the Dominican Republic. Both advisors would tell completely different versions of the relationship between the two countries.

“I just kept thinking how is it that I’m talking to scholars in both their respective fields, whose opinion I absolutely trust, and they’re telling me very different versions of what the dynamic is?” Wigginton said.

During the webinar, Wigginton contrasted environmental learning and academic learning.

“The school itself is telling you ‘here’s a story of who we are’ and the message that you are supposed to learn, the special message, carries more weight,” Wigginton said. “That’s the reason why I started to go the textbook analysis route because I wanted to see what version of Dominican identity was getting that official seal of approval.”

Wigginton said she found that because of the dictatorship in the Dominican Republic between the 1930s and 1960s, the textbooks had a uniform narrative which was anti-Haitian. This is a form of ‘othering,’ or the act of separating oneself from another due to their differences, Wigginton said.

Wigginton said she wanted this webinar to allow students, faculty and staff to analyze their own biased points of view.

Using the systemic issues on the island of Hispaniola as an example of othering, Wigginton said she hopes to give students an opportunity to re-evaluate systemic issues within their own communities.

“I think sometimes it’s easier to see systemic issues when they are at a bit of an arm’s distance,” Wigginton said. “It can be difficult to get in that space to see why they might not be working for all the members of a community.”

Wigginton said she hopes systems that weren’t created under inclusive ideologies may change to accept and benefit everyone.

“I hope that the more time people spend thinking about this issue of othering,” Wigginton said, “all students can look in the Cal Lutheran community can also [use] that same exercise on themselves, and look at the university [and] what narratives have we created that don’t work for all members of the community.”

A recording of the event is available on the Cal Lutheran homecoming website.