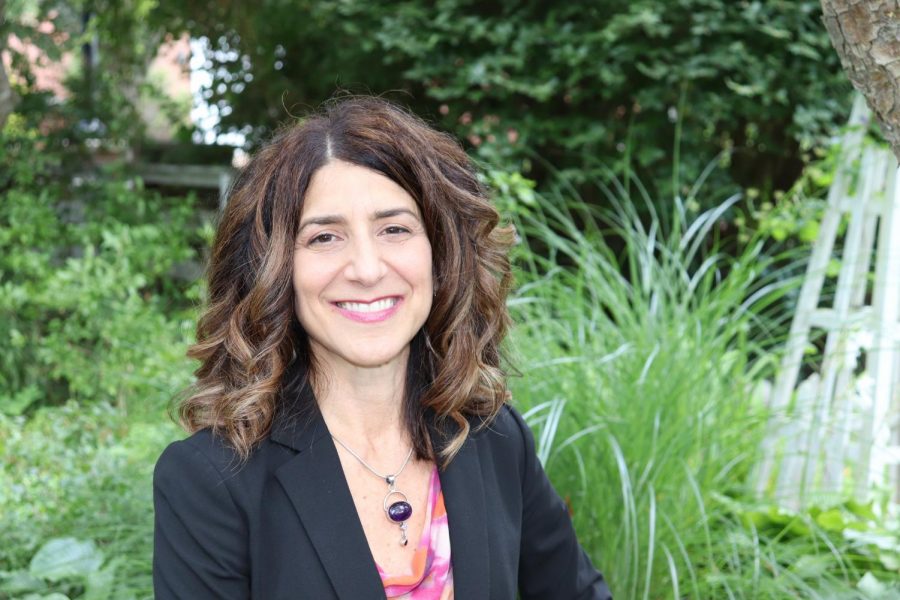 Contributed - the Office of the President

As President Lori Varlotta settled into her role at California Lutheran University, she met with several vice presidents and other university administrators to evaluate the functionality of Cal Lutheran’s organizational structure.

Many campus offices and departments used to report directly to the president, but that’s changing.

“Though I am only in month one of my appointment, it is clear… I need to spend significant time on several strategic issues,” Varlotta said in an email. “These issues include the following: the identification and promotion of strategic initiatives that differentiate us from our peers and aspirants; the creation and bolstering of innovative programs that keep us moving forward during these challenging times; and honing of the diversity and inclusion efforts that align with our mission, and the development of rules of engagement that propel healthy momentum.”

Several departments have switched from being under the university president’s leadership to Vice President for Enrollment Management and Marketing Matt Ward’s leadership.

Athletics, the Office of the Registrar, Admissions, Disability Support Services, the Center for Student Success, Allies in STEM, TRIO pre-university programs and Financial Aid all now report to Ward.

“President Varlotta was concerned about having too many direct reports, impeding her ability to effectively focus on… strategic issues,”  Ward said in an email interview.

“In the case of athletics, the Vice President of Enrollment needs to identify and recruit students that he thinks are well matched at Cal Lutheran and he thinks can succeed at Cal Lutheran,” Leanne Neilson, provost and vice president for Academic Affairs said in a Zoom interview.

ITS, which previously reported to the president, now reports to Neilson. Neilson said this is a fitting change because Academic Affairs has been heavily linked to technology during the COVID-19 pandemic. Neilson said she currently oversees digital learning at the school.

“A lot of what ITS does really contributes to the academic life of the students, and we’re really seeing that come to life right now during the pandemic,” Neilson said.

Varlotta said all of the changes were made to benefit Cal Lutheran students.

“Technology must be first and foremost centered around student learning… all of these moves have been done to best serve students,” Varlotta said in a Zoom interview.

Varlotta said she will likely continue to narrow the number of direct reports the president oversees to try to streamline processes, allowing the university to run more efficiently.