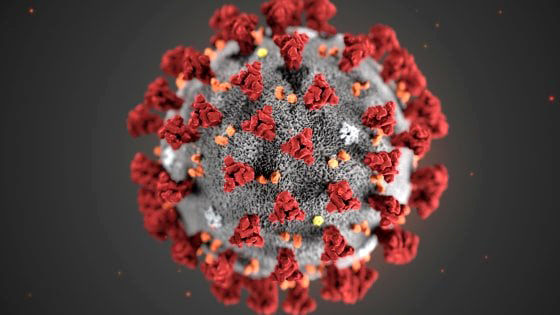 An update is available here.

“I want to let you know that a number of students have tested positive for COVID-19 following an off-campus gathering,” Director of Emergency Operations and Associate Vice President of Planning & Services Ryan Van Ommeren said in an email to faculty, staff and students on Monday Nov. 16.

Van Ommeren referred The Echo to Media Relations for comment.

Health Services was notified of the first positive case last week and a total of 15 students have tested positive as a result of the gathering. Eight of those students are living on the Thousand Oaks campus.

According to the COVID-19 dashboard, five are in isolation and three are in quarantine.

“So, when the first student notified us… we didn’t have any knowledge of that [gathering],” Grennan said in a Zoom interview. “Then on Friday we were notified of a couple other cases… when we started doing contact tracing on those cases–that’s when we found out about the off campus gathering.”

Among the exposed was a science lab.

Only five of the students in the class were attending in-person labs.

VanKeersbilck said he was first contacted by a contact tracer on Friday Nov. 13, who said he was exposed on Tuesday Nov. 10.

“I was a little surprised because [my lab] is my only contact with other people,” VanKeersbilck said.

VanKeersbilck was tested immediately after the call and said it came back negative, “so far.”

According to MIT Medical, “symptoms of the virus develop five to six days post exposure, but the incubation period can be as long as 14 days.”

VanKeersbilck is self-quarantining for 14 days, but says he is “fairly confident” he is safe as the entire class socially-distances and wears masks.

The email from Van Ommeren said the university planned to test over 500 students in order to identify any other possible cases.

These students “may have been in the same buildings as students who tested positive or interacted with people who were close contacts.”

All “local” student-athletes received an email Saturday Nov. 14 at 6:25 p.m. from Athletic Director Dan Kuntz requiring them to get tested on campus Sunday Nov. 15.

“When they did the contact tracing, there were connections to athletes,” Grennan said.

In addition, Chris Paul, director of Residence Life sent an email Nov. 16 at 5:54 p.m. requiring those living in Thompson, Old West, Grace, Mogen and Trinity residence halls to be tested between 10 a.m. and 2 p.m. Nov. 17 in Kingsmen Park.

Many of those tests will be available by Nov. 19, however, the university only updates their COVID-19 dashboard on Tuesdays. Any additional positive cases will not be reflected on the COVID-19 dashboard until it is updated Tuesday Nov. 24.

Students are expected to move out of the residence halls by Monday Nov. 23, Grennan said.

Residential students have been tested three times throughout the semester and no other outbreaks have been reported, Grennan said.

“Every time anything happens, we learn from it, and discuss it and try to figure out what the best policy will be going forward for best practices,” Grennan said.