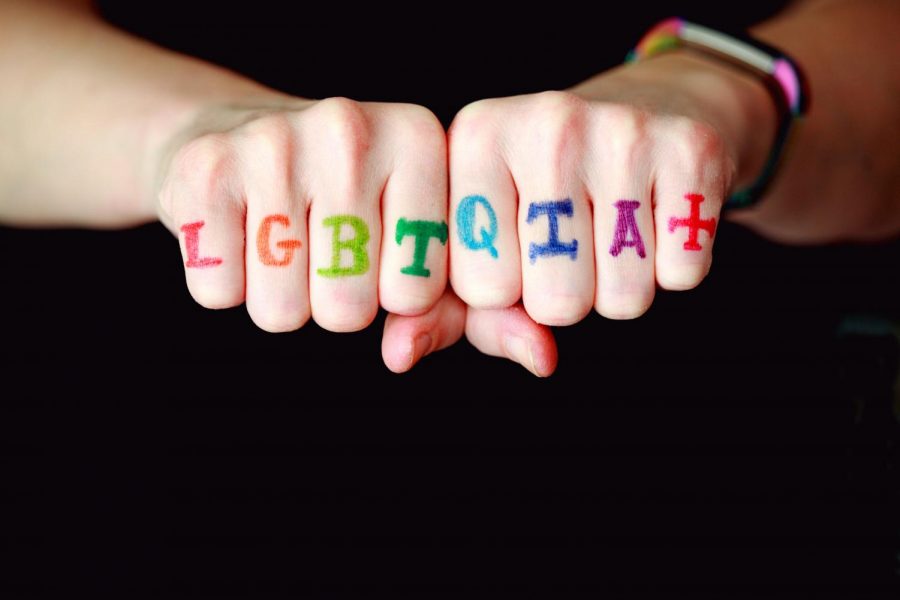 Photo by Sharon McCutcheon on Unsplash

While many recognize her from the reality show “Dance Moms,” 17-year old JoJo Siwa has become a popular social media influencer on TikTok and YouTube. On January 22, she posted a TikTok lip-syncing “Born This Way” and came out as gay in a tweet wearing a shirt that said “Best gay cousin ever.”

As a fan of “Dance Moms” myself, I am familiar with Siwa and occasionally watch her videos. I think it is amazing to see a young famous person feel confident in sharing an intimate part of herself with millions of social media followers.

Siwa has a large following, with about 12.1 million followers on YouTube and 31.8 million on TikTok.

Having that many followers — the majority being young people — watching her content can be a lot for her to handle. However, many reacted positively to her coming out and it was immediately trending all over social media.

Siwa was met with open arms by the LGBTQ community. Her fans and other celebrities congratulated her and shared their love.

Many of Siwa’s fans see her as a role model. An opinion article in USA Today said that Siwa’s followers and others “see someone they look up to living their true queer selves and are happy about it.”

In a recent Instagram video, Siwa said, “I am the happiest that I’ve ever been, and that’s what really matters.”

I think it is so important for young people to see more LGBTQ representation. Growing up, I didn’t see much representation, but now there is much more on television and social media.

For many people, not seeing their identities represented in the media can make them feel alone or different.

Seeing more representation can change people’s perspectives and open their minds. If young people start finding themselves and see more queer people in media, it could help them feel less alone and hopefully become confident in who they are.

“I think it’s really important for kids to be aware of this stuff from the beginning so it’s not this weird secret,” Alaina Murphy, Social Media Coordinator for California Lutheran University’s People Respecting Individuality, Diversity, and Equality (PRIDE) club said in a Zoom interview.

Murphy said she believes there has been much more representation within the past couple of years on TV, specifically in cartoons. Murphy also had some words of encouragement for young people in the LGBTQ community.

“Just know that there will always be people out there to support you,” Murphy said.

Chris Paul, director of Residence Life at Cal Lutheran, said one of her daughters shared the news about Siwa with her.

“I heard very quickly about her coming out,” Paul said in a Zoom interview. “I think it’s amazing.”

Paul said she thinks it’s great for her children to have stars they look up to who are a part of the LGBTQ community while being so comfortable with themselves.

Growing up in a conservative household, Paul said that there was very little LGBTQ representation in her life and she didn’t see a lot of it until she was much older. Paul said she feels it is important for her to educate her children about the LGBTQ community as they grow up.

With the rise of influencers and celebrities being more open about their sexuality, it has helped make young kids and even adults feel more comfortable and welcome to be their true selves.

It is important for the entertainment industry to continue to have more queer representation to let people know they are not alone and to also teach them to love who they are.

Even though Siwa is young, her coming out has created a path for other young people and made the LGBTQ community proud.