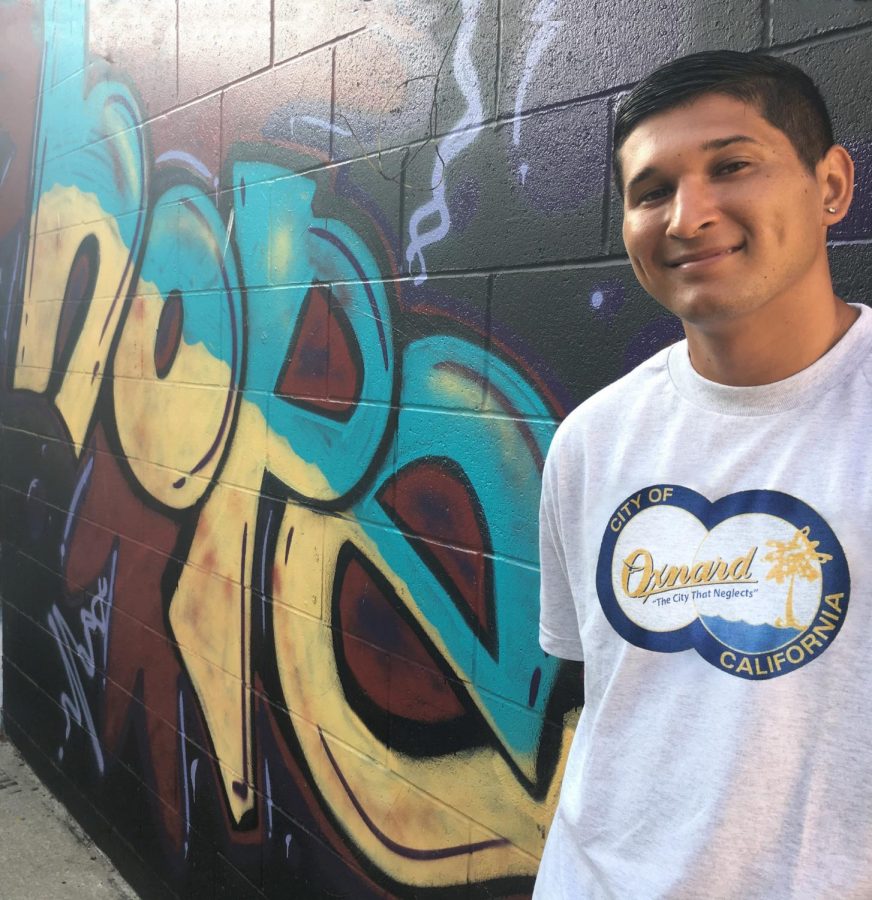 Dr. Martin Gonzalez talked about the negative affects of colorism in his virtual lecture, held by Viva Oxnard and the Oxnard Student Success.

Oxnard Student Success kicked off their first cultural workshop of the year, “Anti-Blackness in Latinx Communities,” in collaboration with ¡Viva Oxnard!, on Sunday, Feb. 20. Martín Alberto Gonzalez, who holds a doctorate in cultural foundations of education, led the presentation about discriminatory beliefs including colorism and prejudice in his community.

Gonzalez said people’s negative stereotypes of Black Americans are the very thing that perpetuates and upholds white supremacy. He referenced a standup comedy bit by George Lopez, a popular Mexican-American comedian, when talking about anti-Blackness in Latinx families.

“And George Lopez says, ‘You know if you’re a girl in my family and you bring a Black person home, you’re gonna be disowned from the family,’” Gonzalez said. “[This video] made me think about my family, y mi comunidad [and my community].”

Sergio Galvez, senior director of the TRIO Upward Bound Programs at California Lutheran University, said he has witnessed prejudice toward darker skin within his own family.

“When a baby is born in a Latino community, my own community, they look at light skin complexion as something that is attractive, whereas there was this stigma towards darker individuals,” Galvez said in a Zoom interview.

Gonzalez explained that media also plays a role in the perpetuation of stereotypes and prejudices. He called out a short list of popular Latinx TV shows and novelas for not representing people of color.

Gonzalez said people need to do more in their daily lives to end the spread of these negative stereotypes.

“Sometimes I hear people say, ‘I have a Black friend, I’m not racist.’ We live in a society where that’s not enough. Having that friend is not enough. You need to do better, you need to do more, and you need to take action,” Gonzalez said. “It’s very important to educate yourself, and educate others to challenge against anti-black ideas, beliefs, and policies.”

This means confronting any situation where you have the opportunity to inform someone about their misrepresentation of a group, or even telling someone you know and respect that you don’t agree with what they are doing or saying.

“It’s hard to instill a more diverse and more accepting perspective on people who are older than us. Traditionally, we are taught to respect our elders,” Galvez said. “That respect can come sometimes in a flawed reassurance that they know better than we do. I think it’s important to talk about it to our parents, our uncles, and our grandparents, saying that this newly found appreciation for other people comes in the package of wanting better for yourself and your family.”