Search for DEI-serving positions to begin this semester 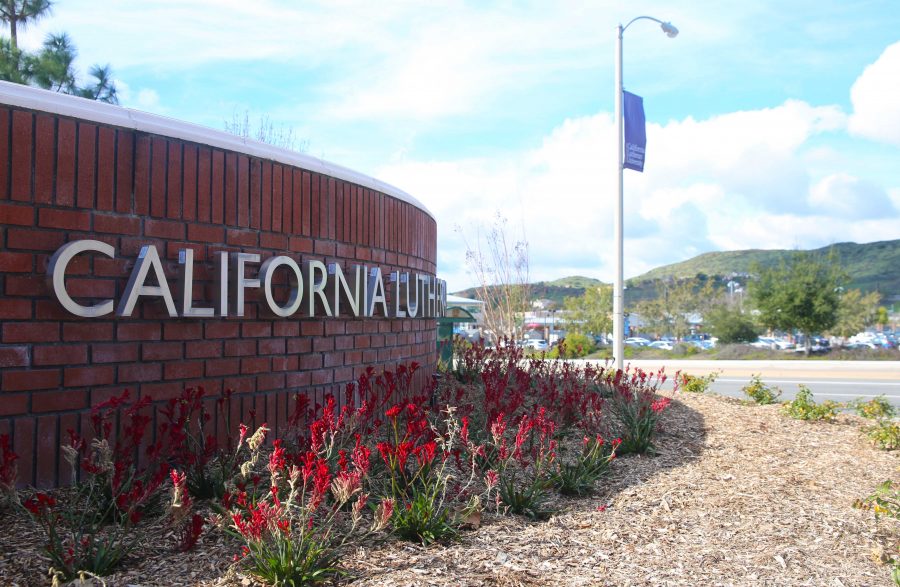 California Lutheran University President Lori Varlotta announced in a mass email on Feb. 25 that the university has begun its search for two new positions which will aim to emphasize diversity, equity and inclusion in the curriculum and throughout the university culture.

Varlotta said in an email interview that the position descriptions for both the Director of Faculty Development and Inclusive Excellence and the Chief Diversity Officer are in the final stages and that the school search committee is currently looking for candidates in the field of higher education.

In the Feb. 25 email, Varlotta said the Director of Faculty Development and Inclusive Excellence position was repurposed after a vacancy announcement from Taiwo Ande. Ande, the associate provost for Educational Effectiveness, said in a phone interview that this is not an entirely new position.

The candidate for this position will be tasked with leading faculty programs involving new faculty orientation as well as coordinating strategies for the educational environment, Varlotta said.

“The Director of Faculty Development and Inclusive Excellence is not an entirely new position. It was the prior vacant Director for Center for Teaching and Learning position that was repurposed,” Ande said. “A major revision of job description that expanded the roles and emphasized faculty development is in the area of infusion of diversity, equity and inclusion in academic curriculum and co-curricular activities.”

Ande said that the candidate will be chosen from a national search conducted by an internal search advisory committee, who will recommend the strongest candidates to him and the Provost and Vice President for Academic Affairs, Leanne Neilson. Together they will ultimately decide who will be offered the position.

The position for the Chief Diversity Officer will also take on responsibilities that were covered by a previous job title, Varlotta said.

“The Chief Diversity Officer will be a cabinet-level vice president position with direct supervisory roles over a number of offices,” Varlotta said. “This will be expected to help the university link our commitment to DEI with our Lutheran mission and values. In this vein, we hope to have the ELCA (Evangelical Lutheran Church in America) values of grace, generosity, and inclusivity frame our important work in the DEI space… actually in all spaces across the university.”

The university is contracting isearch, a search and recruitment firm operating from Los Angeles, to aid in their search. Varlotta said,“the search firm has started its exploratory work called a ‘market map.’ The market map will help us gather timely and accurate data about the types of candidates who are out there in similar positions or in positions that may serve as a stepping stone to this critically important one at California Lutheran.”

At the same time, Varlotta said that she will invite at least 25 staff members to review the position description for the vacancy. She said that she believes this review will occur sometime in mid to late March.

Because these positions are repurposed roles from previous positions, they will not have an effect on Cal Lutheran’s institutional budget.

“Both positions have existed  in some shape of form in the past,” Varlotta said. “This means there are some salary funds already earmarked for them. Any salary gap that emerges between old positions and the new ones will be filled by cost containments, reallocations, and/or new revenue streams.”