Diversity training in athletics is essential; ‘we need more allies’ 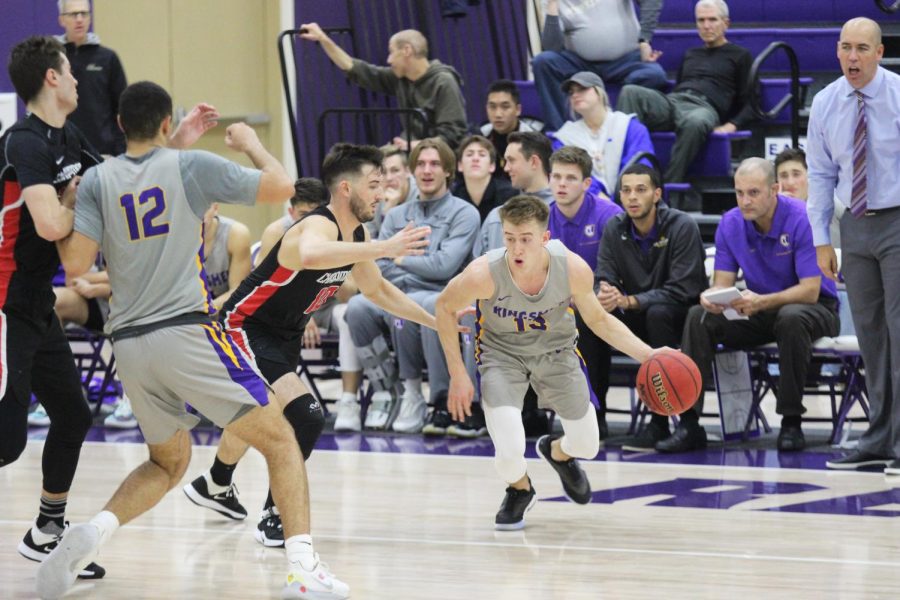 Last spring, California Lutheran University’s Athletics department initiated an anti-racism training program, but these trainings have been put on pause amidst the pandemic.

RISE, or the Ross Initiative In Sports for Equality, is a non-profit organization seeking to eliminate racial discrimination by educating and empowering the sports community, according to the website.

In an email interview, Director of Athletics Dan Kuntz said the programs offered by RISE fit the athletics department’s needs.

“We found the RISE training to be excellent and we hope to continue with RISE soon on an ongoing basis once the pandemic concerns we have all faced subsided,” Kuntz said.

In a phone interview, senior Regals Soccer player Gabby Flores said she agreed with saving the RISE training for a time when people are able to meet in person because the training deserves athletes’ full attention.

“I think being face to face can hold more people accountable rather than online because I feel like you can have your phone underneath the table texting somebody while they’re explaining, ‘what is racism? [Or] what is [a] micro-aggression?’ And those are very important topics people need to understand,” Flores said.

Flores said Cal Lutheran shouldn’t just be offering anti-racism training to the athletics department, but rather to the whole school.

In a phone interview, sophomore swimmer Kyrie Fairbairn said, “I think that anti-racism training could be helpful for the school as a whole. Yes for athletes, but I think our whole community could benefit from it.”

Kuntz said RISE was given to the entire athletics department and was also open to others on campus who wanted to learn from it. The services RISE offers include smaller training sessions such as multi-week leadership programs, leadership workshops, roundtables as well as digital learning resources and reports about the state of equity in athletics.

“We hope to provide ongoing RISE training as we move into the future,” Kuntz said.

Flores said she has experienced discrimination on and off campus and appreciates the RISE anti-racism program issued by the athletics department, but she feels that Cal Lutheran can be doing more to incorporate programs that address discrimination, prejudice and racism.

Fairbairn also said, “I think we could always be doing more to be anti-racist, and I think we have a long way to go.”

Flores said it is nice to see that the school tried implementing an anti-racism program within the athletics department, but the institution as a whole has a moral responsibility to address topics like racism, prejudice, discrimination and micro-aggressions.

“We need more allies,” Flores said. “We need more people to be educated about what other people go through… so yeah I think the whole school needs the program, administrators included.”