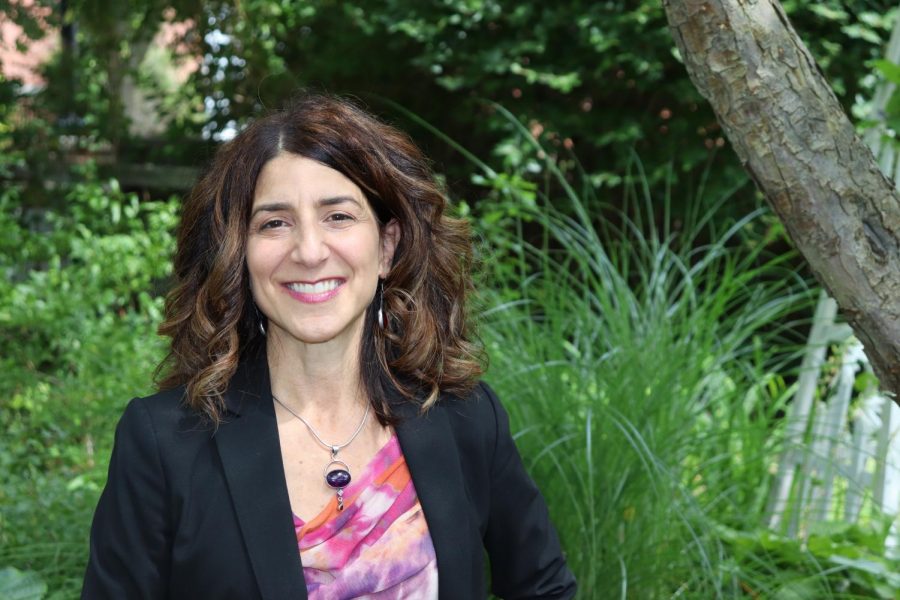 President Lori Varlotta became the first female president in California Lutheran University’s history on Sept. 1, 2020. Varlotta stepped into her role amidst a budget shortfall, global pandemic and calls for equity on campus.

“When she came here, I don’t know how people would imagine starting a presidency. But she came, and we had this huge deficit and so some of the goals that I imagine she might have envisioned herself stepping into the first couple years of the five years had to take a big pivot because of the pandemic,” said Melissa Maxwell-Doherty, vice president for Mission and Identity, in a phone interview.

Following a request for an interview, The Echo received a written statement from Varlotta. In the statement, Varlotta said when she began her current position, she realized the most pressing issue at the time was Cal Lutheran’s finances.

“Confronting the significant financial challenges posed by the global pandemic has been a priority for me since I started in September. The leadership team’s focus over the last several months has been to create and adhere to a financial plan that mitigates the impact of the $23.6M shortfall in revenue we experienced this year. To remedy this shortfall, the cabinet and I worked diligently to formulate a plan that would close that gap, and within three weeks of my arrival, we had created a plan that would do so,” Varlotta said in the statement.

The pandemic has put a strain on the university finances and budgeting. Because of this, Varlotta said she and her team will continue to work on making sure the school is financially stable.

“Financial stability for the university will continue to be a top priority in the months ahead as we navigate unprecedented circumstances,” Varlotta said in the written statement.

Another goal of hers is to create more inclusivity in the Cal Lutheran community. Cal Lutheran is going to hire two new leaders to help navigate new plans about including more inclusion, diversity and equity into the school.

“Recently President Varlotta announced to the campus that we aim to appoint a Vice President of Talent, Culture, and Diversity. As a member of the Cabinet, this leader will supervise Human Resources, Mission and Identity, and the campus’ HSI work,” Regina Biddings-Muro, vice president for University Advancement, said in an email interview.

Varlotta and her team are continuing to grow the Cal Lutheran staff and faculty with people who will help bring more attention to the university’s DEI efforts.

“We also have learned that if yet another committee is formed only of current existing people who have full-time jobs, it’s not going to get the attention it needs. This doesn’t need a Band-Aid, this needs a kind of structure that will help our whole community flourish, and then in the years ahead,” Maxwell-Doherty said.

Within this committee, there will be two new positions that will create more developments and structure into Cal Lutheran.

Along with the new position in Academic Affairs, Cal Lutheran will also hire a Chief Diversity Officer.

“We are also in the process of hiring a Chief Diversity Officer. The incoming colleague will likely hold the title of Vice President of Talent, Culture, and Diversity. They will supervise a newly configured division that includes the following: Human Resources, Mission and Identity, and HSI initiatives,” Varlotta said.

For more information about Cal Lutheran’s DEI initiatives, you can visit the Cal Lutheran website.