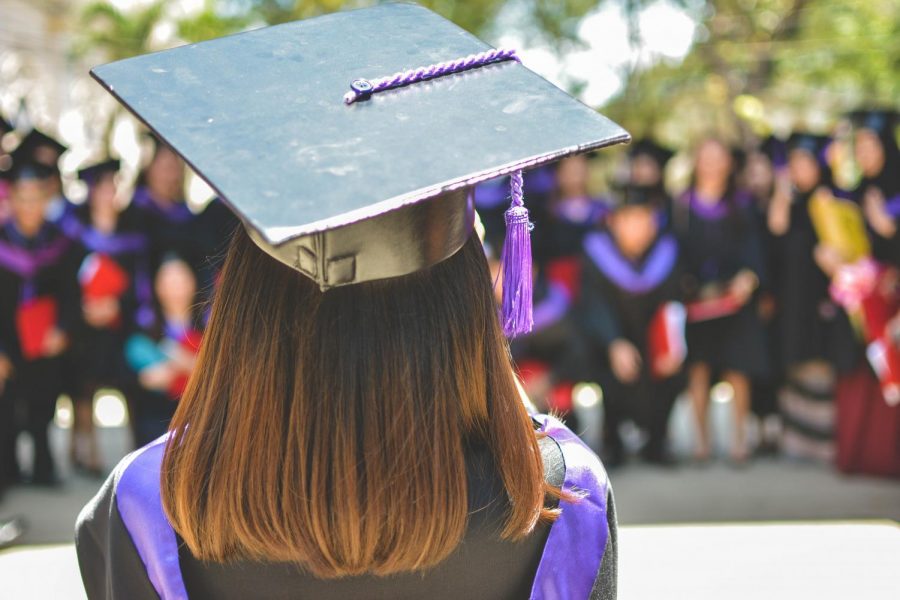 Photo by MD Duran on Unsplash

On Feb. 22,  graduating seniors received an email announcing plans for California Lutheran University’s 2021 Commencement ceremony. In this email, President Lori Varlotta said graduation would be a drive-in ceremony at the Ventura County Fairgrounds.

As a senior, I am less than thrilled about a drive-in graduation ceremony and think it should be postponed until we are able to have a more traditional ceremony.

According to Varlotta’s Feb. 22 email, the VC Fairgrounds can accommodate 700 vehicles, which is a little less than one car per graduate.

In the real world, one car is not enough to accommodate some families, including my own. Additionally, let’s say it does accommodate the people you want to attend your graduation; you may have other issues with the location, especially if you don’t live nearby.

Taylor Brown, who is a Cal Lutheran senior and the Associated Students of California Lutheran University (ASCLU) Relations Director, doesn’t live in the area and getting to school can take over an hour.

“I personally don’t care for the drive-in because like for me, I live an hour and 15 minutes with no traffic from the venue. So for me to have two or three people in the car with me to drive that far to just sit there–it’s going to be hot. It just doesn’t sound appealing to me,” Brown said in a Zoom interview.

Cal Lutheran also has out-of-state students, and it may not be worth it for them or their families to come such a long way just to sit in a car.

While I understand there was a lot of planning and thought that went into figuring out a ceremony at all, I don’t think the administration thought of the students when making these decisions.

Brown talked about what she would’ve done differently if she were to be a part of the decision-making process.

“I think I would’ve put together a student committee for graduation in terms of actually seeing what students would want. And listened to what students want because I don’t know anyone who is excited or really cares for the drive-in graduation. So I would’ve gotten more student input and what would be the best possible scenario for that,” Brown said.

I feel that Cal Lutheran’s administration should’ve asked the students what they would like for the commencement ceremony. At the end of the day, seniors are the ones who are graduating, and they know what’s best for themselves and their families.

If you would like more information for the 2021 ceremony, you can look at the FAQs on the website.