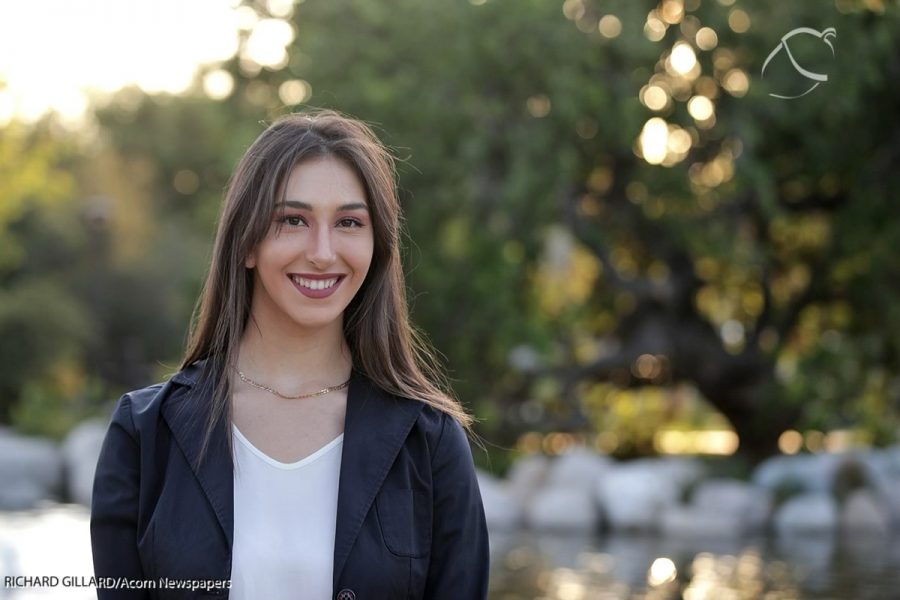 Rama Youssef details her experience fleeing Syria in 2012 and finding a home in the U.S. in her upcoming book "Arose from War."

California Lutheran University junior Political Science major, Rama Youssef, is publishing a book about her journey coming to the U.S. from war-torn Syria. Youssef said that in her book, “Arose from War,” she covers parts of the journey including life before the war and being left alone in the U.S.

“My book is gonna be about my story of fleeing the Syrian war in 2012 to the United States of America. It will cover my mom bringing me here and then having to leave because she couldn’t stay in America, so I was basically just left behind, but it was nobody’s fault,” Youssef said in a phone interview. “I just happened to be left behind in a safe place rather than being in the war.”

Tamar Haddad, a junior at Cal Lutheran and friend of Youssef, said she helped Youssef get involved with the publishing company that published her own book.

“I remember she said she wanted to write a book a long time ago, like two years ago, so I told her, ‘Rama I’m already part of this new press publishing house and if you’re interested, they got my book published in a year,” Haddad said.

Youssef said she encountered some challenges during the writing process that made it difficult–but not impossible.

“I think the hardest part for me was the process of recalling all of my memories… I had a lot of difficulties with grasping everything I wanted to talk about,” Youssef said.

In order to write the book, Youssef said she contacted her sisters, who live abroad.

“Talking to my sisters who are overseas, FaceTiming them, talking to them [about] our childhood memories, family feuds, life before war broke out,” Youssef said.

Samla Iraqi, a long-time friend of Youssef’s, said there is a very important message and purpose of the book Youssef is producing.

“The most important part of this book is to educate the readers about the background of Middle Eastern women, especially the ones migrating for a better life and surpassing their cultural norms,” Iraqi said. “In addition, it also talks about her childhood memories where she had no parental presence as a 12-year-old in the United States. It is truly an inspiring story.”

Youssef is raising money so she can publish her book in various forms, so everyone can access the book and be informed about the effects of the Syrian war.