ASCLUG works to allow alcohol on campus next spring 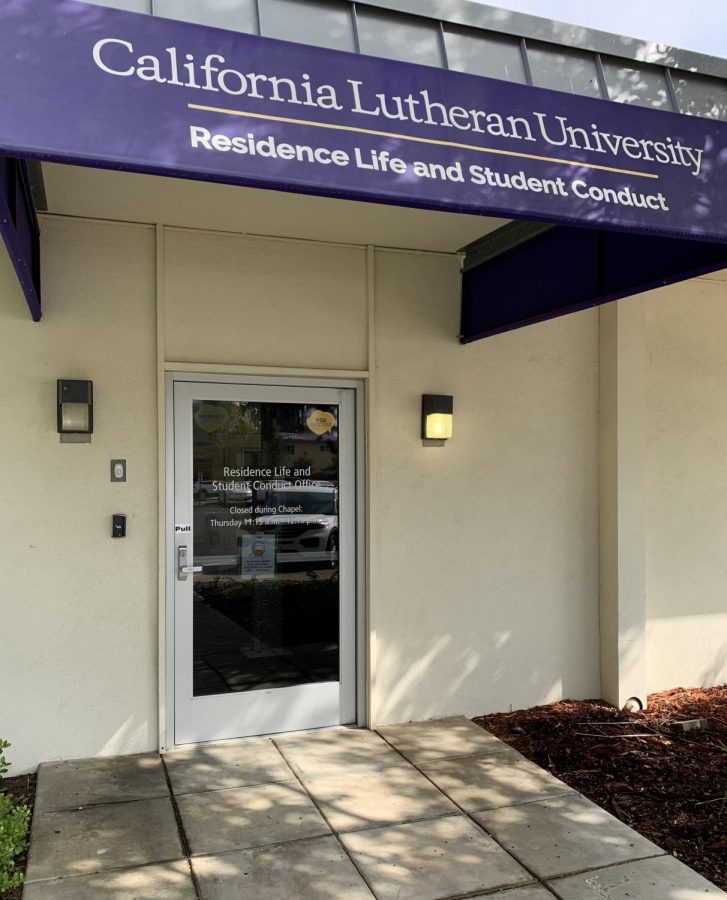 California Lutheran University’s alcohol policy will undergo review in the following months for a potential change that would allow students to drink on campus if they are over the age of 21 in the upcoming spring semester.

“We are working to try and get it going by January 2022,” Gatison said in an in-person interview.

The policy, which currently does not allow for the consumption or possession of alcohol in any capacity on campus, was brought to Gatison’s desk last year to review.

He said extensive research was done on other universities that have changed their schools protocols in regards to alcohol.

“They have systems in place that make it manageable and make it a system that gives students the responsibility to take care of themselves, while also trusting that they won’t be over drinking or mishandling anything,” Gatison said.

Cal Lutheran is one of the few schools that is part of the Evangelical Lutheran Colleges of America (ELCA) that does not allow students to have alcohol on campus.

Director of Residence Life and Student Conduct Chris Paul said in an email interview that while some of the institutions they researched were ELCA affiliated, others were not.

“This research gave us a good idea of what we wanted to include in our policy and some considerations for implementation,” Paul said.

Some of these considerations include the safest and most effective ways to determine which students are within the new policies jurisdictions.

David Hilke, director of Campus Safety, said they are looking into different forms of identification.

“Campus Safety is exploring the option of altering our existing student ID template for students that are over the age of 21,” Hilke said in an email interview.

He also said university personnel will have access to student records to allow for the verification of students’ ages to be quick and effective. It will also minimize the amount of potential mistakes that could be made.

Gatison said that assuring that resident assistants in each hall are up to date with the change to policies as they are being implemented was one of the many details discussed in board meetings.

It is not yet clear whether or not all residence halls will be included in the change.

Campus safety reserves the right to prohibit alcohol from being consumed in certain residence halls, should the policy be approved, Hilke said.

One of the major topics of conversation was making sure that students living with people who are not yet of legal drinking age were not excluded from the new policy, Gatison said.

“We do want students to feel safe and we don’t want them having to go out multiple times to pick up alcohol or really put themselves in any sort of dangerous situation,” Gatison said.

He also said it was determined that the limits would be set by person, not by room. While there is not yet a set limit on an amount of alcohol, one can be expected as the policy continues review.

Details of alcohol limits, resident hall exclusions and processes of identification are still being determined.