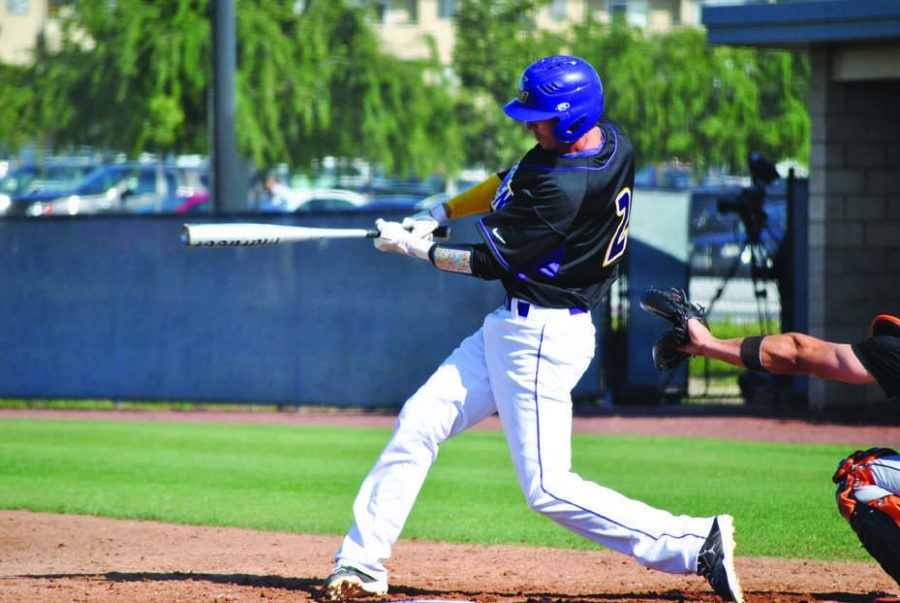 It’s pretty clear that Alex Rodriguez is one of the most disliked players in Major League Baseball.  You can ask anybody.

Whether it is the steroid usage allegations, the money he makes or the fact he has been playing poorly lately, there are many reasons to loathe him.  I completely understand that.  For years though, I’ve been defending him because of the ball player he is.

His swing is a thing of beauty and there’s no denying that.

My father has told a story to me many times over the last 10 years about the ball he saw Rodriguez hit in the Oakland Coliseum, which he claims to be the farthest home run he’s ever seen.   I also knew that he worked ridiculously hard at his craft.  Brian Cashman, the New York Yankees’ general manager, calls Rodriguez’s work ethic “legendary.”

Don’t get me wrong. Rodriguez is not the first guy I would prefer to hang out with.  But I did see through the allegations of steroids, that he was overpaid, and I respected him as a ball player.  I tend to have a fair attitude because I firmly believe a great deal of professional athletes are misunderstood and aren’t treated fairly by fans.

This all changed last month.  Great ball player or not, it finally hit me that Rodriguez is not only a tool, but all signs point to him not being a very ethical person.  That’s me being polite.

Nothing is proven yet, but there are also many rumors that Rodriguez could be popped for steroids again.  In late January, the Miami New Times published a story about an anti-aging clinic in Miami that had allegedly distributed performance-enhancing drugs to several Major League Baseball players, including Rodriguez.

If you’ve read my earlier work, you know that I am not completely against the use of PEDs by professional athletes.  However, I am against professional athletes being stupid.  Rodriguez has had plenty of steroid issues in the past.  If he’s tested positive again by the MLB, there’s a possibility he will be banned from baseball for life.

It took me a while, because normally I give athletes the benefit of the doubt. However, after reading the stories that have developed lately about Rodriguez, it’s safe to say you will not see him on my “MLB the Show” roster or fantasy team.
Nick DeLorenzo
Staff Writer
Published March 20, 2013