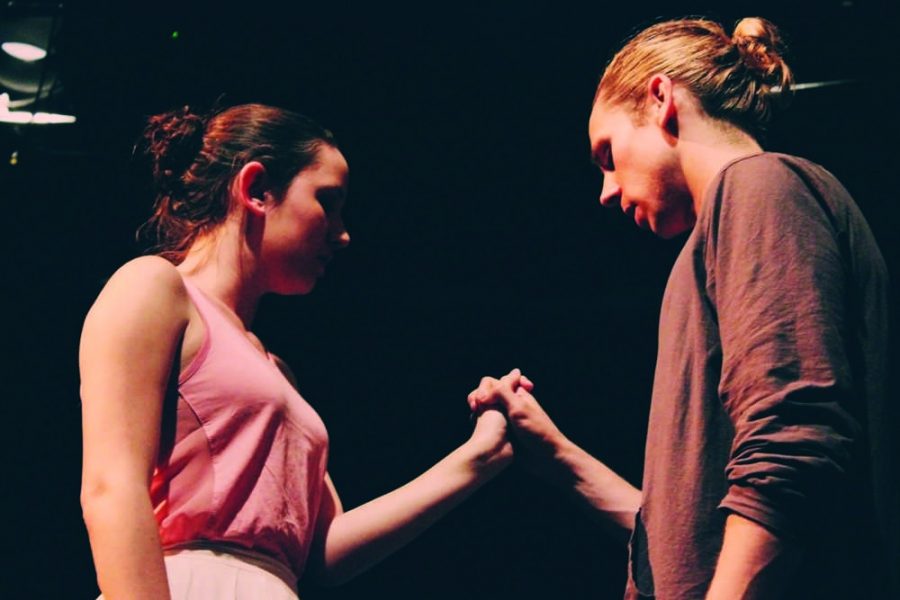 Spring has sprung and the California Lutheran University theatre arts program is buzzing. This year’s spring musical, “Spring Awakening,” may raise some eyebrows. The controversial play is based on the 1891 German play of the same title written by Frank Wedekind. The musical received eight Tony awards. The director of ‘Spring Awakening’, CLU drama professor Ken Gardner, is aware of the musical’s risky themes, but stands by the fact that this work is relevant to student’s lives.

“It’s a very controversial play because it deals with teen sexuality and suicide and just sort of the troubles that youth face growing up,” Gardner said.

The message of the show is still significant and can speak to our generation, according to Gardner.

“A lot of it is about the generation gap that became so famous in the ‘60s. They talked about never trusting anyone over the age of 30 and there is this huge generation gap that still exists,” Gardner said. “I think that the message is that all of these bad things that happen to kids would be, not alleviated, but their loads would be lightened if adults would just talk with them.”

If you are concerned about this musical being your typical Broadway song and dance, think again.

“The music, I think, is enough to get people to go. The music is awesome and it’s a lot of fun because it’s not classical, it’s not Broadway, it’s very rock contemporary and almost folk in some places too,” said senior Brenden MacDonald, the male lead in the production.

Sophomore Samantha Winters, the production’s female lead, assures that this performance is going to be something special.

“Whatever you are expecting, that’s not what this is. I can guarantee that whatever you think of musical theater is not what we are doing with this show. This is not your basic happy, fluffy play. This is raw. It’s almost like going to a rock concert,” Winters said.

Both Winters and MacDonald are thankful and nervous for the opportunity to portray highly emotional characters.

Whether you are a fan of musical theater or not, CLU’s theatre arts program is saying this year’s production of “Spring Awakening” is sure to deliver a major shock. Tickets are being given away on iCLU Radio as well as on campus ,so there are ample opportunities for students to snag a free viewing. The performances will be held at the Thousand Oaks Civic Arts Plaza April 25-26, May 2-3 at 7:30 p.m. as well as April 27 and May 4 at 2:30 p.m.