‘A Most Violent Year’ Does Not Impress 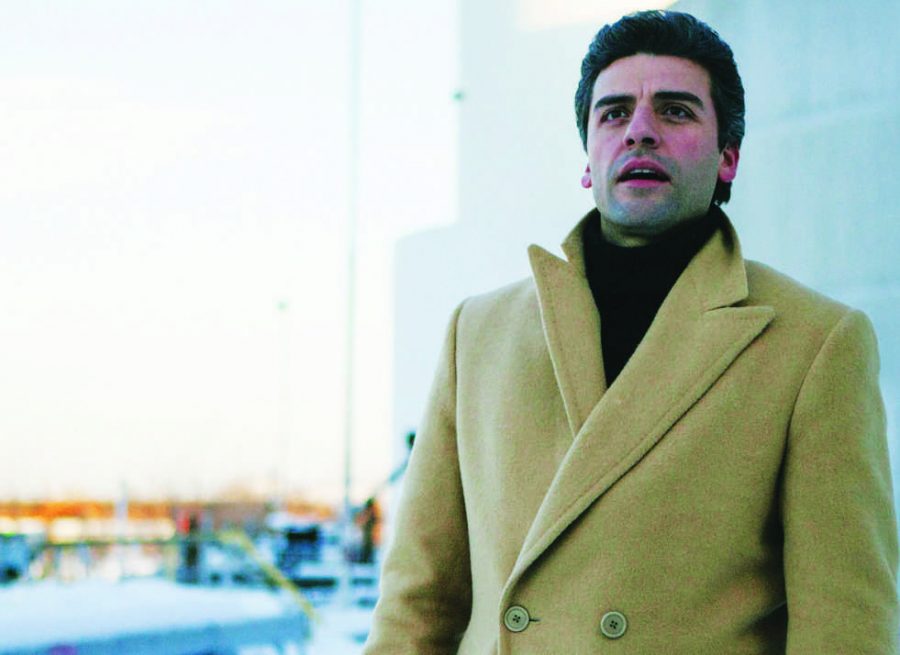 After seeing “A Most Violent Year,” I’m not sure what was more difficult between the main character’s goal and my own personal goal of attempting to stay awake during the film. While there is a pristine appearance to the picture, it still lacks major plot depth for me to encourage someone to go out of his or her way to view it.

Moving at a snail’s pace, the plot begins to develop into an exposure of the cruel world of 1981 New York City – a time documented as one of the most violent years in the city’s history. It may seem like an exciting setting for a movie at first, but sadly it was not explored enough for my liking.

On paper, a film starring Oscar Issac (“Inside Llewyn Davis”) and Jessica Chastain (“Zero Dark Thirty”) sounds like the real deal. In the end, it didn’t work out too well. Issac portrays Abel Morales, an ambitious heating oil company owner who’s looking to expand his business by acquiring a vast property from a group of Jewish businessmen. That’s literally the entire movie. Unfortunately, it just keeps dragging on and on.

When his oil trucks begin getting hijacked while on the road, Abel’s wife, Anna (Chastain), encourages him to fight back with force by arming the drivers. He stands firmly against this idea of returning violence with violence since he believes in always doing the right thing. The film debates this theme throughout.

While he’s looking to expand his business, Assistant District Attorney Lawrence (David Oyelowo) decides to investigate Abel’s business for price fixing and other tax evasions – something that only slows down Abel’s goal. Oyelowo, who recently starred in “Selma” as Martin Luther King Jr., should have passed on this role and aimed for something better after showing his worth as MLK. He did a fine job in the picture, but he has way too much talent to play a role like this one.

Aside from the lackluster plot, the cinematography was very well done. There are several still tripod shots that mainly let the actors move around in the frame and do their thing.  The few times that the movie’s pace actually picks up, however, are during a few realistic chase scenes. Cinematographer Bradford Young does a superlative job of capturing these tense sequences.

Of the few intense scenes, one that stood out the most involves Abel and Anna’s daughter playing with a loaded gun in their front yard. The gun was left there the night before by a perpetrator. For a family who is just trying to run its business (and keep it’s shady practices hidden), there still always seems to be someone else who wants what they have.

Director and writer J.C. Chandor, previously directed the 2013 film, “All Is Lost,” which stared Robert Redford attempting to survive in his boat from peril.  Recalling that long, boring picture now helps me understand this movie a little bit more.

For the second time in a row, Chandor decided to go with Alex Ebert of the band Edward Sharpe and the Magnetic Zeroes to compose the music for his film.  Ebert, surprisingly enough, ended up winning a Golden Globe for his original score in “All Is Lost.” It seems more common today that musicians of all types are breaking out of their comfort zone and trying music in different ways.

In the end, I’m definitely struggling to find something else to write about for this film. It does not impress you as much as you think it will when first seeing the trailer.  While Oscar Issac, Jessica Chastain and David Oyelowo give good performances, it still is nothing spectacular. J.C. Chandor has a very good eye for making a film look and sound flawless, but unfortunately he hasn’t proved himself with adding more depth to his screenplays yet. Just know that if you decide to see this movie, make sure to bring a blanket and a pillow with you just in case.