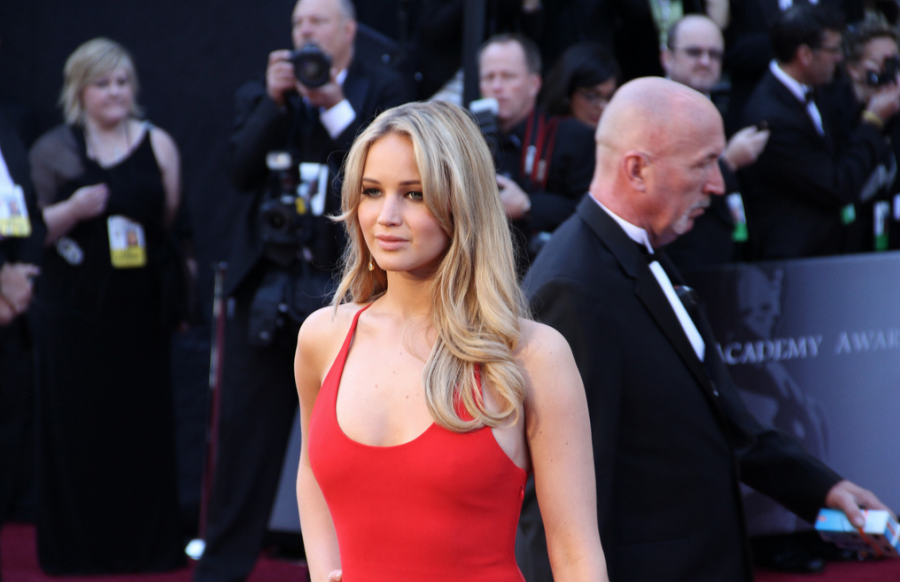 Academy Award winning actress Jennifer Lawrence made headlines when she penned an essay for Lenny Letter, a newsletter run by actress and friend of Lawrence, Lena Dunham.

In the short but straight to the point essay, Lawrence wrote about realizing that she was paid less than her male co-stars in the 2013 David O’ Russell film, “American Hustle” and how she was afraid to negotiate her contract because she didn’t want to seem spoiled or difficult.

When I first heard about Lawrence’s piece I thought ‘boo-hoo, another multi-millionaire, Academy Award winning actress complaining about the extra million she didn’t make.’

After actually reading the essay, I realized my first response was exactly what Lawrence was writing about. Lawrence wasn’t complaining about not making a certain amount of money, she was opening up a conversation that has been pushed under the rug one too many times.

If the issue of gender wage inequality is affecting an Academy Award winning actress, then who’s to say it isn’t affecting women around the country like you and me?

“When the Sony hack happened and I found out how much less I was being paid than the [men] I didn’t get mad at Sony. I got mad at myself. I failed as a negotiator because I gave up early. I didn’t want to keep fighting over millions of dollars that, frankly, due to two franchises, I don’t need. (I told you it wasn’t relatable, don’t hate me),” Lawrence wrote in her essay for Lenny Letter.

“But if I’m honest with myself, I would be lying if I didn’t say there was an element of wanting to be liked that influenced my decision to close the deal without a real fight. I didn’t want to seem ‘difficult’ or ‘spoiled.’ At the time, that seemed like a fine idea, until I saw the payroll on the Internet and realized every man I was working with definitely didn’t worry about being ‘difficult’ or ‘spoiled.’”

Being a singer and songwriter, I completely understand the point Lawrence is making in this essay. Up until very recently, I was afraid to negotiate business when it came to writing music because I didn’t want my collaborators to think I was hard to work with. I also didn’t want others to think I was pursuing music for any other reason than being extremely passionate about it. Like Lawrence I don’t blame my collaborators, they weren’t putting me down. I blame myself for not being confident and secure enough to speak up and ask for the value of what I was putting into the projects I was working on.

Although it is up to us women to negotiate and not be afraid of speaking up, it is also up to us as a society to continue making progress on this issue. We must become aware of the gender wage inequality, and begin educating younger generations of the inconvenient truths happening in our society today.

I commend Lawrence for not being afraid to speak her mind on this very pressing topic. It is important to realize that we don’t always have to be politically correct or do things that are going to get people to like us. All of us, men and women need to stand up for wage inequality and negotiate terms that meet the value we bring to the table.