Learning from leaders with Virginia Gean 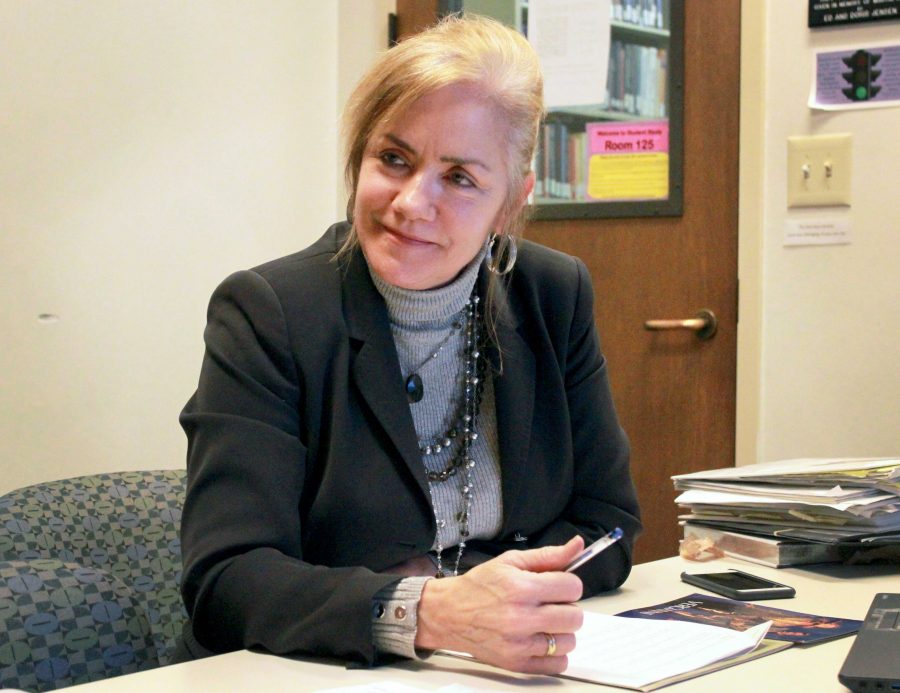 Virginia Gean, a senior lecturer of accounting and finance in California Lutheran University’s School of Management is almost ready to publish her research on business leadership.

Gean’s project compiles the success stories of retired business leaders who live at University Village in Thousand Oaks. The goal is to communicate business ideas to inspire potential business leaders with the end result being called “A Village of Knowledge.”

However, she still plans to ask for advice on how to achieve her objective: a lesson pulled straight out of the interviews she conducted.

According to her recent article entitled “Retired Business Leaders Have A Lot To Teach,” which was published in The Pacific Coast Business Times, these leaders “come from many different backgrounds and industries, but their messages are similar and profoundly clear.”

Those universal messages of living by principle and unlocking success further immersed Gean within the corporate world she has known her entire life.

Senior Tiffany Taian, a Business Administration major with an emphasis in marketing has been helping Gean promote her work. Taian has taken several classes with Gean.

“It’s been taking her two years to get this book together so I’ve been helping her with social media. From a business perspective it’s a genius of a book. She really knows her budget on how to go upon spending for the book. She’s worked so hard,” Taian said.

Gean said they there are developing features of her book’s website on the television screen. Interviewing individuals such as John Shields, the builder of the Trader Joe’s Brand has given Gean a renewed sense of purpose as a professor. She firmly believes that an entrepreneur and a leader are positions that go hand in hand.

“Some of the principles are ideas like leading with innovation, business strategies, always working with your team and empowering your team members. The humility showed through all of these individuals that I interviewed. You need to focus on the end goals and you always must be careful about managing risks,” Gean said.

There’s a deep sense of appreciation to gain from this project because as Gean said these people are geniuses and their advice can resonate for years to come. Gean said she looks at this newfound popularity as a blessing.

“Professor Gean was extremely diligent in the interview process with several iterations, rough drafts and follow up interviews along with video snapshots. The process forced me to recall and focus on my career and what made it successful,” Steven Dorfman, former CEO of Hughes Satellites and Communications, said in an email interview.

According to Gean, Dorfman is one of her biggest proponents of teamwork within the book. Dorfman advises Cal Lutheran students to “make their own luck and seize opportunities.”

“It is fulfilling to be part of the project, like helping one’s own grandchild,” Shull said in an email interview.

“A lot of these individuals have come and spoken to my environment of business class, which is for non-business majors,” Gean said. “In the classroom, what I want to do is to be able to create the passion for business students, just as I have that passion.”