Feb. 6: The Cal Lutheran community receives an email from President Chris Kimball announcing two racist incidents including a video of a student using the n-word, and students allegedly in blackface.

The lawyer representing the team who allegedly used blackface said no one involved with the team engaged in any activity wherein anyone was in blackface.

Feb. 18: Students participate in a walk-out for racial justice and discussions continue on campus as Board of Regents announce their special visit.

Feb. 25: Students describe racism on campus to Board of Regents.

March 24: Gill’s office vandalization investigation is found to be inconclusive, one year later.

May 12: Angela Naginey is named as the university’s new Title IX Coordinator.

May 20: Shaun Harper holds a final webinar with Cal Lutheran Faculty and Staff that leads to discussion in the Zoom chat.

Sept. 18: The People Of Color Collective sends a letter to administration asking for specific actions and commitment to diversity, equity and inclusion.

Oct. 1: Cal Lutheran lays off 17, furloughs 66 in effort to meet the shortfall.

Nov. 3: The first Community Scholars for Black Lives are announced. 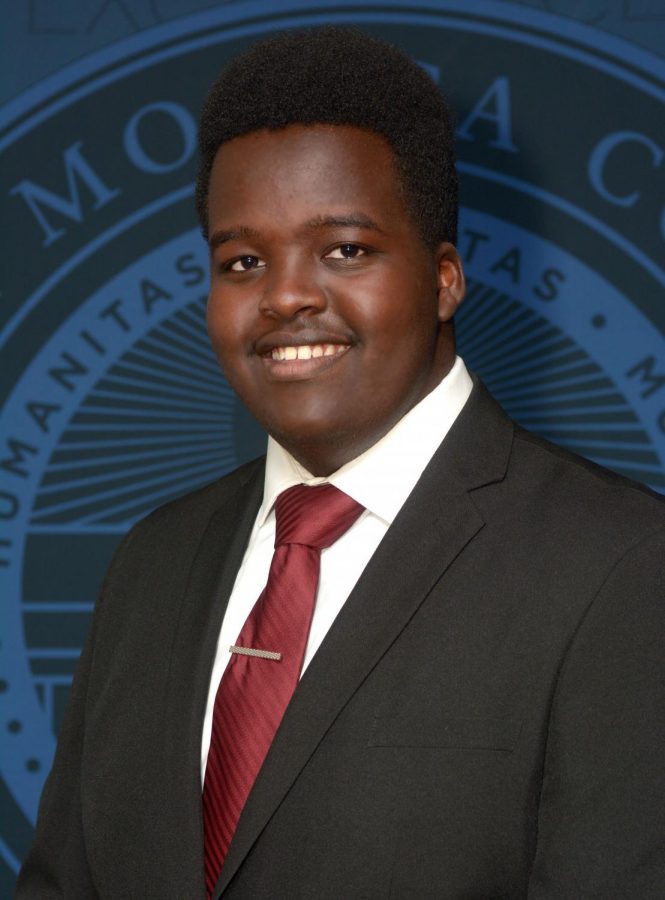 Throughout our research, many of our interviewees emphasized the hope that despite the ebbs and flows, Cal Lutheran would remain true to its core values of providing a student-centered education and offering a space for students to find their purpose.

“Looking at specific events, and some of the events that you are looking at, consider that they’re very short-lived,” Wines said. “They’re temporary things that were dramatic, and had reaction. But the most important thing about the school, the way I look at it anyway, is what’s going on day-by-day, year after year after year. That’s what’s important there. There’s chapel once a week–people can go to that. There’s a core there, it’s still functioning the way it did when the school started. And that’s what’s important.”

“But you know one of the things that I think has remained true is, you know, the emphasis on being student-centered,” Kuehnel said.

“So and we, we obviously feel God has a plan with this place, and he’s not done with it yet,” Lundring said.